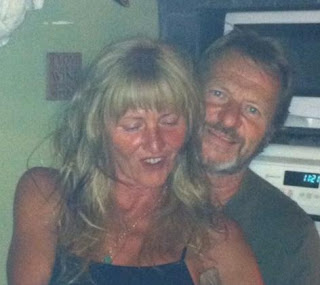 Speaking of injustice and bad prison conditions, we need to remember Rob and Cindy Stanley. They made a mistake. They went sailing and got caught smuggling 200 kilos of cocaine from the South Pacific to Australia. Yes that is a huge amount of cocaine. Yet locking them up for 300 years or giving them the death penalty won’t touch the Hells Angels or their drug trade. They'll just get another mule.

In the mean time they are suffering undue hardship in horrible prison conditions in a country that was neither the destination nor the point of origin of the drugs. They weren’t even in New Caledonia. They were on the water north west of New Caledonia.

When I look at those small but clean cells in the new Edmonton prison I think about Rob and Cindy. Letting them rot away in those horrible conditions just isn’t right. The Hells Angels don’t care but I do. Surely there is something we can do. Surely Amnesty International can speak on their prison conditions. They should either be transferred to a Canadian prison or to an Australian prison. They should not be left there. That just isn’t right.