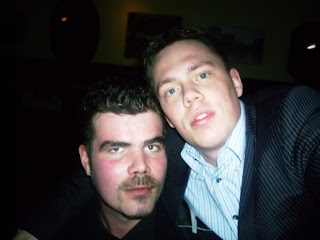 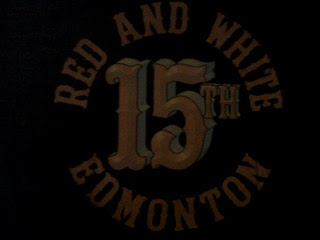 On August 1 2013 the Edmonton Journal reported that Jesse James Langevin was charged with possession for the purpose of trafficking in Edmonton’s largest ever cocaine bust.

The above statements are all true. Be advised that false allegations of slander constitute slander. Dez Osborn has a lawyer. Big deal. I have gone up against a dozen over paid corporate lawyers on the free speech issue many times in the past. The law is clear.

I most certainly am not afraid of a used car salesman pretending to be a lawyer that doesn’t have a court order. He doesn’t even have a court application. He just has a letter making a false statement that needs to be addressed. I have the Charter of Rights and the God given, unalienable right to free speech. That is what people go to war for to defend. I am legally liable for what I say. Violating the Charter of Rights is illegal.