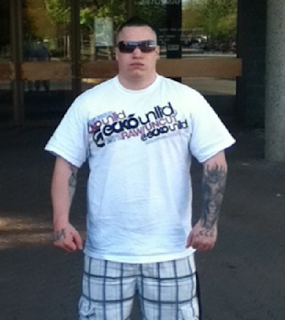 OK so remember the Pitt Meadows / Maple ridge shooting where Louie Sparvier died of gunshot wounds? The other guy was stabbed and it appeared that it was a fight between the two. One guy was stabbed and the other guy was shot dead. Now it appears that the two guys that were injured were friends. The top picture is another one of Louie. One source claims this in another picture of him in a robbery surveillance video wearing the same shorts. 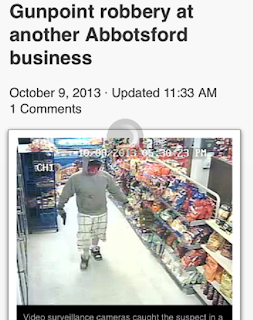 Seemingly Louie's GF is claiming it was two other guys who were involved in the fight - Ryan Alexander Newman and Deryol Andrews. Interesting to note that Louie Sparvie was on Larry Mizen's friends list.
MC & Gjengkriminalitet
MC & Gjengkriminalitet is neutral ground.This blog has NO club's affiliation, we're only here to spread the news about what´s going on in GANGLAND around the World.