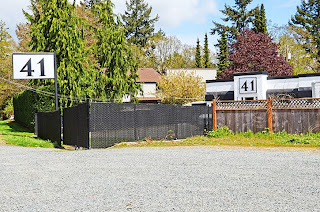 BC Local News is reporting that the Hells Angels are moving into a new clubhouse in Langford on Vancouver Island. The local residents are somewhat concerned. Looks like it's time to seize another property under criminal organization legislation. That's what happened to the Naniamo clubhouse.

Interesting to note a new puppet club has started in Langford called the Devil's Army. That would explain the 41 instead of 81 for DA instead of HA. At least the media found the HA connection in ownership which means it can still be seized.
MC & Gjengkriminalitet
MC & Gjengkriminalitet is neutral ground.This blog has NO club's affiliation, we're only here to spread the news about what´s going on in GANGLAND around the World.