Posted by MC & Gjengkriminalitet September 21, 2015
April 22, 2015. A longtime member of the Hells Angels who pleaded guilty to conspiring to commit murder saw three years shaved off the sentence he received Wednesday ‎because he is dying of cancer.

Lionel Deschamps, 63, appeared to be a shell of his former self during his court date before Superior Court Justice André Vincent at the Gouin courthouse. Through his guilty plea, Deschamps admitted he was part of the general conspiracy, uncovered in the police investigation Operation SharQc, where many Hells Angels became part of a conspiracy to murder members of rival criminal organizations between 1994 and 2002. The period is commonly referred to as Quebec’s biker gang war and more than 160 people were killed during the conflict, including several innocent people. 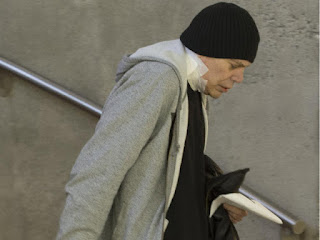 ‎In exchange for his guilty plea, the Crown placed a stay of proceeding on a series of first-degree murder charges Deschamps faced.

Deschamps joined the Hells Angels’ Montreal chapter sometime in the late 1980s, after five first-degree murder charges he faced were dropped in 1986 due to a lack of evidence. The charges were related to the Lennoxville Purge, an infamous moment in the biker gang’s violent history in Canada when they killed five of their own members on March 24, 1985. 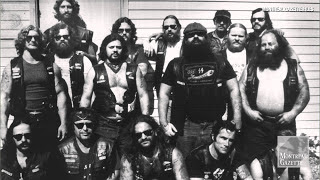 At the time, Deschamps was considered a striker in the Hells Angels, a rank below prospective member. 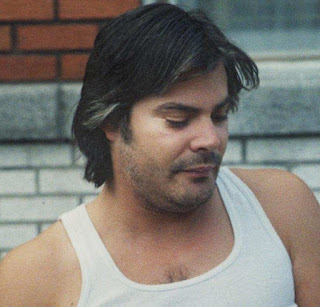