Fearing he would be killed by Gambino crime family Boss Paul Castellano for selling drugs, Gotti organized the murder of Castellano in December 1985 and took over the family shortly thereafter. This left Gotti as the boss of the most powerful crime family in America, which made hundreds of millions of dollars a year from construction, hijacking, loan sharking, gambling, extortion and other criminal activities. 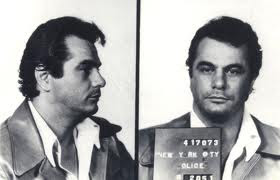