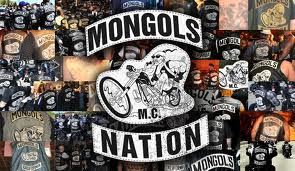 The Canadian Press is reporting that "One person was fatally shot and seven others were injured in a shooting and stabbing at a motorcycle expo on Saturday. Investigators believe there was an exchange of gunfire at about 1 p.m. In addition to the person who was shot and killed, three others were shot, another person was stabbed and three others suffered injuries from a fistfight." 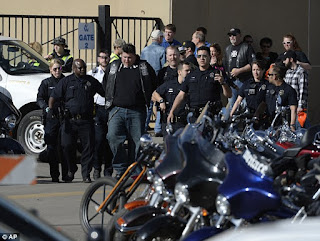 The Daily Mail is reporting that it was a clash between Mongols and the Iron Order. A fight broke out and escalated into a stabbing and a shootout. The recent biker clash in Waco, Texas was a fight between Bandidos and a Hells Angel puppet club. Both of whom are involved in the drug trade.