Man shot and killed in Montreal linked to Hells Angels

Posted by MC & Gjengkriminalitet March 24, 2016
Yannick Larose, 42, was gunned down in broad daylight in the parking lot of a strip mall. Larose is close to Mario Brouillette, 43, once considered to be a leading figure in the Hells Angels in Quebec.

Yannick Larose, nicknamed "the kingpin of the tinted glass", died after being shot 4 times. Larose was first hit while he was driving his vehicle not far from a shopping center. The wounded man run for his life but could not escape the masked gunman. The shooter shot him at least three times under the terrified eyes of employees and customers. 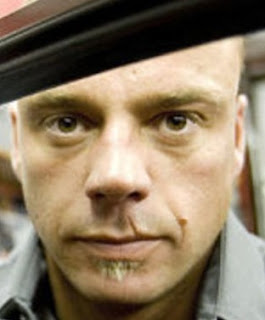