Oz Bikies on the rise on Gold Coast 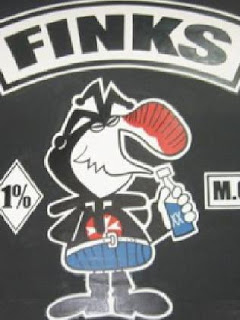 A recent report warns bikie violence is “escalating” on the Gold Coast and gangs are actively recruiting in preparation for a looming turf war. The report, made public yesterday, said violence was escalating between Finks and Hells Angels.

A number of the new Finks members were formerly associated with the Hells Angels, and that has potential to cause conflict. Since October 2015, there have been a number of ‘tit-for-tat’ exchanges of violence.