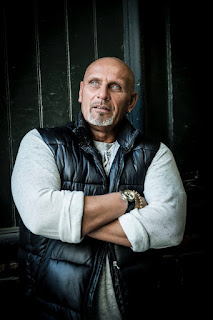 Michael Green from TBM Fresh start is in the news. He is the international spokesperson for a support group helping former gang members leave the life and have a fresh start. He is a former gang member in Denmark. The article states TBM Fresh Start started in Scandinavia back in the summer of 2009 with 27 members. Now it has 1,000 members in 8 countries - Denmark, Norway, Sweden, England, Germany, France, Canada and the US.

Micheal states many wanted out of the gang life because it was no longer like the old days. The brotherhood no longer existed. Now everything was just about money. As time went on, the gangs began to accept TBM's presence. We were neutral, we weren't a rival doing club business. We had only one purpose - to help those who want to leave the gang life, and those who had been thrown out and had to hide from his old "friends" and enemies from rival factions.

They have a great organization that I support. In Scandinavia they have a series of safe houses like the IRA back in Ireland. It's quite a network to organize. That's why fundraising is so problematic. It is indeed a good cause where there is a definite need. 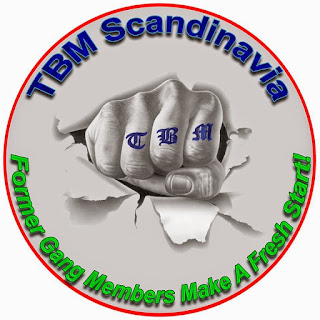