Posted by MC & Gjengkriminalitet December 15, 2016
The Quebec Court of Appeal has acquitted a man who was convicted a decade ago of murdering one of the highest-ranking Hells Angels in Quebec during the biker gang war.


The appellate court delivered its decision on Wednesday, acquitting Tony Duguay, a former member of the Rock Machine, of the murder of Normand (Biff) Hamel, a member of the Hells Angels elite Nomads chapter based in Montreal. Hamel was shot to death in Laval on April 17, 2000. 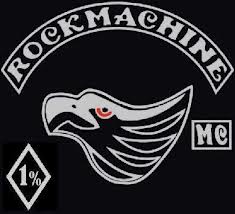 At the time of the murder, the Hells Angels were at war with the Rock Machine and several other criminal organizations over drug-trafficking turf in all of the major cities in Quebec. More than 160 people were killed between 1994 and 2002 within the context of the conflict. 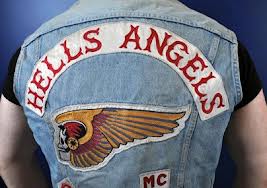 The decision was based on new evidence supplied by a witness who testified against Duguay during his trial. The witness, a former gang member-turned-informant named Sylvain Beaudry, admitted after the trial that he lied while on the witness stand.
MC & Gjengkriminalitet
MC & Gjengkriminalitet is neutral ground.This blog has NO club's affiliation, we're only here to spread the news about what´s going on in GANGLAND around the World.