Posted by MC & Gjengkriminalitet February 28, 2018
HALIFAX -- A Nova Scotia judge has stayed murder charges against an Ottawa man in a Hells Angels-ordered killing, saying a third trial for Steven Gareau would undermine the integrity of the judicial process.

Gareau was twice found guilty in the 2000 death of Sean Simmons -- who was targeted because he'd had an affair with a girlfriend of a member of the outlaw gang -- but each of his convictions were overturned on appeal and new trials were ordered.

In a written decision released by the Supreme Court of Nova Scotia Tuesday, Justice Jamie Campbell stayed charges of first-degree murder and conspiracy to commit murder against Gareau, noting he has served 17 years in prison and endured "two fatally flawed trials." 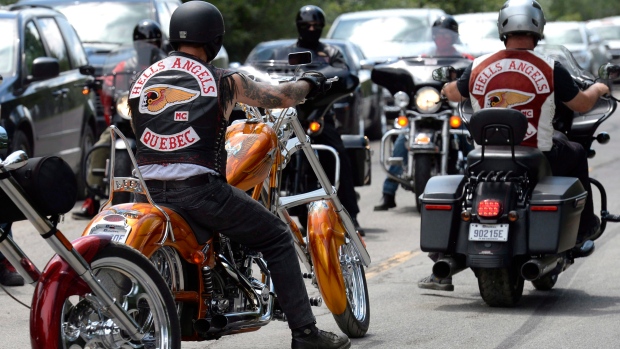 Campbell said it would be an abuse of process to try the 61-year-old man for a third time, as he is confined to a wheelchair and in failing health.

He also noted witnesses would be recalling 17-year-old memories, and public confidence in such testimony would be so low it would bring into question the integrity of the justice system.

In December, another man convicted in the killing -- Dean Kelsie -- was granted a new trial by the province's Court of Appeal, saying the trial judge erred in his instructions to the jury.

Kelsie and Gareau were two of four men convicted in the crime, but testimony at the trials indicated that it was Kelsie who pulled the trigger. Gareau has claimed he had no idea Kelsie was planning to shoot Simmons when they went to the Halifax-area apartment building on Oct. 3, 2000.