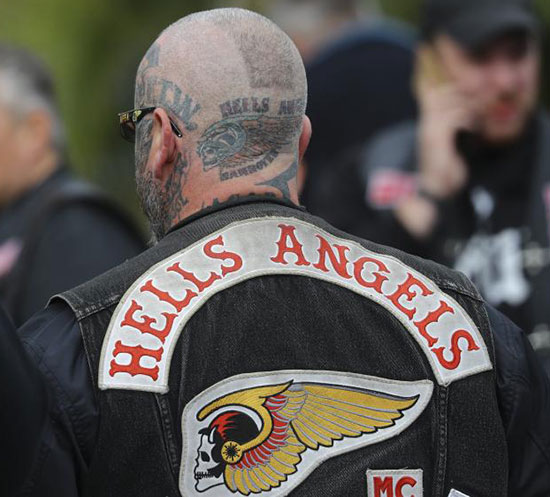 Dutch prosecutors have asked a judge to ban the Hells Angels motorcycle gang in the Netherlands, arguing that its members are part of "a subculture of lawlessness."

The appeal is not the first time Dutch authorities have gone after the gang. An earlier attempt to outlaw a local branch of the Hells Angels was rejected by Dutch courts, including by the country's Supreme Court in 2009.

Prosecutors said Wednesday that they handed to a court in the central Netherlands a dossier including hundreds of pages outlining the Hells Angels' activities. They said in a statement that the gang's members are involved in crimes such as extortion and intimidation.

Dutch prosecutors have in recent years gone after other motorcycle gangs, saying that they form a threat to civil order.