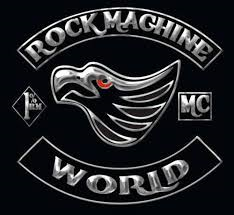 It´s with great regret, that we The Rock Machine MC now have to make this STATEMENT that we can´t accept Terje Østby, No Surrender MC in a text message on October 22 this year to a female person close to our World President Suat Erköse is trying to hang our World President out as being behind a killing in Norway, where the trial starts on 6 November in Norway. 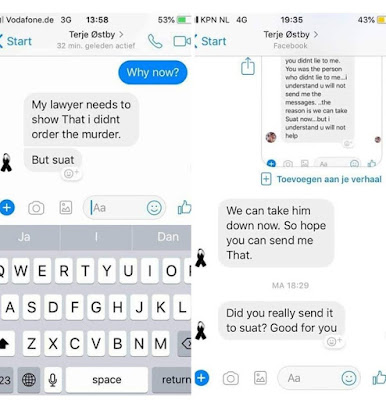