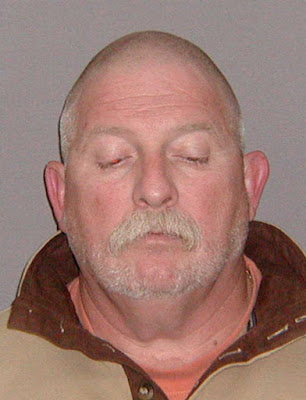 Detroit — The former national president of the Devils Diciples motorcycle club was sentenced to life in prison Tuesday on charges of racketeering and drug trafficking, officials announced.

Jeff Garvin Smith, known as “Fat Dog,” 64, of Mount Clemens was sentenced by Judge Robert H. Cleland in Detroit after a having been convicted of several offenses in a six-month jury trial in 2014-15 and a four-month trial that ended in February 2015 (link is external).

Evidence showed that at Smith’s direction, individuals, including members and associates of the gang, were beaten and robbed, attorney general's office stated.

According to the attorney general's office, in late 1998, Smith shot a Devils Diciples member who failed to abide by the gang’s rules and, in August 2008, he brutally assaulted the girlfriend of another Devils Diciples member because he believed she disrespected him and the gang.
“The life sentence imposed on this defendant is a clear indication of the seriousness of the violence he engaged in and how committed the law enforcement community is to stop this kind of organized violence,” said Special Agent in Charge Timothy R. Slater of the Detroit division of the FBI.
“The FBI, our state and local partners and the U.S. Attorney’s offices across the region will not rest until all who would harm the peace and safety of our residents are brought to justice, regardless of where those threats originate.“

In total, eight members of the Devils Diciples Motorcycle Club were convicted during the two trials, including Smith and Cary Dale Vandiver, known as “Gun Control,” 59, of Sand Mountain, Alabama. 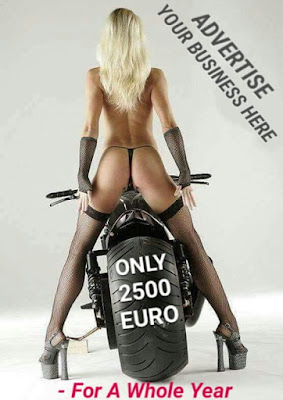 The case has been notable for the size and scope of crimes allegedly committed by more than 50 gang members charged in federal court — some of whom face up to life in prison for convicted of crimes dating to the early 1990s. It also is notable for the contrast between the government's violent portrait of bikers who after 20 years of alleged criminal activity and cooking methamphetamine, appear paunchy, feeble, or, deathly ill.

Schneider said the gang avoided prosecution over the years through witness intimidation and obstruction of justice.
“This brings to a close, in part, the years’ long effort of the federal government to bring down the leadership of a dangerous organized crime biker gang that terrorized innocent victims throughout the United States,"

Schneider said in a statement. "For over three decades, the Devils Diciples spread fear, violence and their poisonous drugs throughout Michigan and the country."

Prosecutors say 50 members and associates of the Devil’s Diciples have pleaded guilty to various crimes as result of the federal investigation. Authorities also seized more than 60 firearms and more than 6,000 rounds of ammunition and the dismantling of eight methamphetamine manufacturing laboratories across the country.