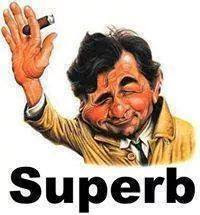 (video (link is external)) --- PITTSBURGH - A night of binge drinking by four undercover Pittsburgh police detectives that ended with a brawl on the South Side was paid for with city money, Target 11 has confirmed.

The owner of Kopy's Bar told Channel 11 that the officers had been drinking for several hours before several members of the Pagans motorcycle club walked in just before midnight.

About an hour later, words were exchanged between the two groups and a fight broke out.

All four officers involved have been reassigned (link is external), and the charges that were initially brought against the Pagans have been dropped.