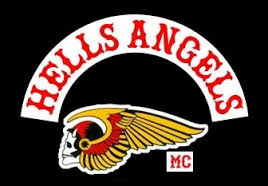 The operation took place in St-Cuthbert in the Lanaudière region. Officers from the Sûreté du Québec, RCMP, Montreal police and regional police were involved.

The raids were conducted as part of a continuing investigation, so no details regarding possible seizures are being released at this point, said Sgt. Claude Denis of the SQ. No arrests were made.