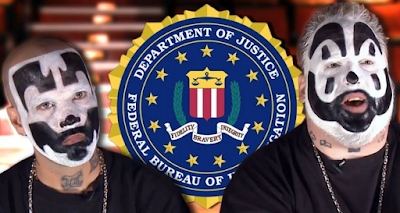 SPRING HILL — FBI agents searched the home of a Pasco County firefighter who is also a member of the Pagans Motorcycle Club on Wednesday, one week after another member of the biker gang was found fatally shot in his driveway.

Agents served a search warrant at 13012 Spencer Court, said an FBI spokesperson. The property is owned by Glen Buzze, according to records.

Buzze, 48, is a known member of the Pagans, according to the Pasco County Sheriff's Office. The group is one of several motorcycle clubs that the Department of Justice has classified as a criminal gang. 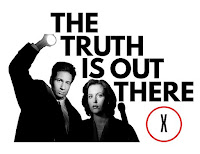 He is also employed by Pasco County Fire Rescue. He joined the department in 2016, according to a report by WFTS-Ch. 28, and worked as a paramedic and held the rank of captain.

Buzze lives about 10 miles north of where another member of the Pagans, James William Earl, was found dead Jan. 16 outside his Spring Hill home. The 32-year-old had been fatally shot in his driveway, deputies say. Investigators at the time said it was unclear if Earl’s death was connected to his gang affiliation.

When the FBI was asked if the search of Buzze’s home is connected to the investigation into Earl’s death, an agency spokesperson declined to respond.

When asked the same question, the Pasco County Sheriff’s Office referred questions to the FBI.

The Sheriff’s Office investigation into Earl’s death is still ongoing. 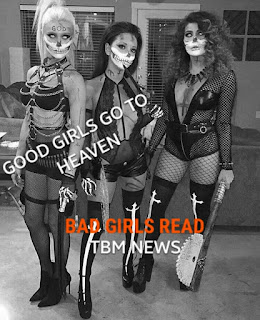