Another East Village institution—albeit an infamous one—appears to be packing up and leaving the neighborhood. EV Grieve reports (link is external) that the Hell’s Angels are planning to sell their longtime clubhouse on East 3rd Street, and may move as soon as the spring.

Public records show that a memorandum of contract has been drawn up between the Angels and a corporation listed as 77 East 3rd Street LLC. That firm is linked to Nathan Blatter of Whitestone Realty Group, a commercial real estate investor. No sale price was included in the memorandum.

The Angels bought the building for a song back in the 1970s, and have used it as a clubhouse and for member residences since then. The latter led to a legal battle in 2013 (link is external):


In 1983, then-president Sandy Alexander changed the building’s deed to name himself and his family as rent-free tenants, and stipulate that his heirs “shall receive half of the proceeds” from the sale of the building. Then he went to jail for selling cocaine, got kicked out of the club in the ‘90s, and died in 2007. Now the Hells Angels are preemptively suing his second wife and daughter from another marriage to prevent them from trying to take over the Building.

According to public records, the deed was transferred from one of Alexander’s heirs to the Angels in 2018, paving the way for a sale. 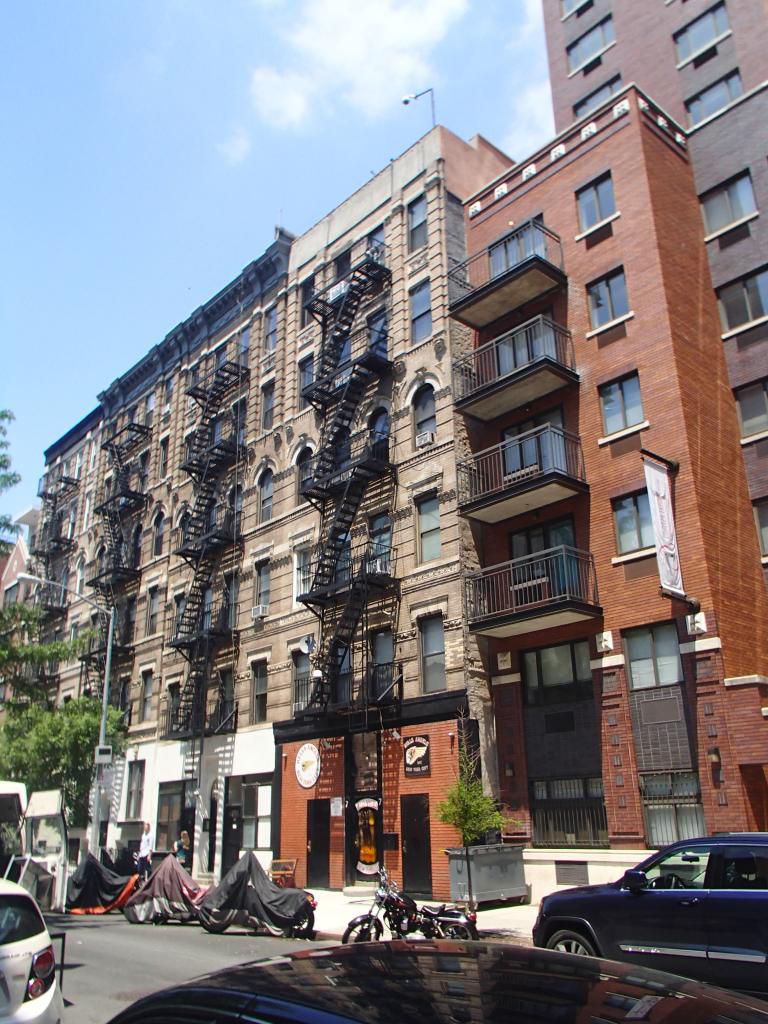