The Supreme Court of Canada has closed the books on a Nova Scotia murder case involving a Hells Angels hit that has dragged on through the justice system for nearly two decades.


In a hearing Wednesday in Ottawa, the court dismissed an appeal by Nova Scotia prosecutors who were seeking to reinstate a first-degree murder conviction against Dean Daniel Kelsie.

But the Supreme Court did find Kelsie guilty of the lesser charge of second-degree murder, an offence that carries an automatic life sentence with no parole eligibility for between 10 and 25 years.

Kelsie, 45, was twice convicted in the killing of Sean Simmons, who was gunned down in the lobby of an apartment building in north-end Dartmouth, N.S., on Oct. 3, 2000.

Each time, the conviction was overturned on appeal and a new trial ordered. The Crown tried to pre-empt the third trial by taking the case to the Supreme Court of Canada. 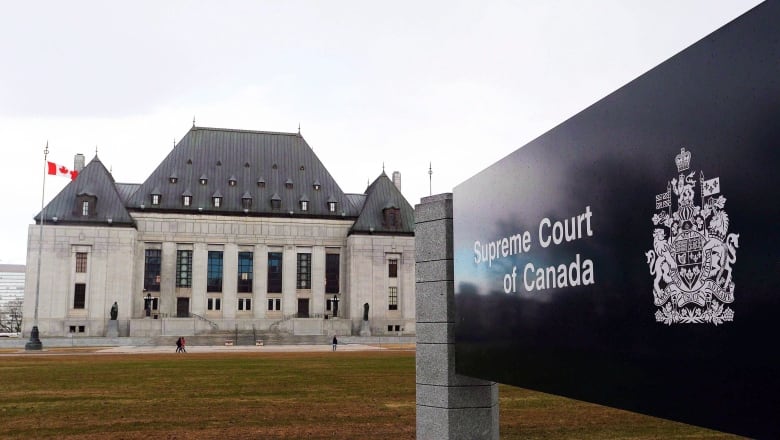 But as they made oral arguments Wednesday morning, the Nova Scotia lawyers were peppered with questions from the judges, including about the Crown assertion that Kelsie was aware of the conspiracy to murder Simmons. According to evidence at trial, Kelsie only learned of the plan to kill Simmons on the day of the shooting.
"You throw things that occurred before Kelsie was aware in the same pot as what happened on the day of the killing and you stir it together and you say, 'See? He's part of this conspiracy,'" Justice Malcolm Rowe said.

At one point, he told the prosecution they had just made "one of the strongest arguments" in favour of the defence.

Justice Michael Moldaver also had pointed questions for Crown prosecutor Jennifer MacLellan.
"But to start telling a jury that you can impute knowledge to him of things that he had no idea about and could not have known about before October 3rd is like Alice in Wonderland to me."

At Kelsie's first trial in 2003, the jury heard that Simmons was shot to death because he'd allegedly had an affair with the wife of a Hells Angel. Kelsie was accused of pulling the trigger.

Two other men, Neil William Smith and Wayne Alexander James, are both serving life sentences for their roles in Simmons's killing. A fourth man, Steven Gareau, was set free after a judge ended the prosecution against him.

Like Kelsie, Gareau had been twice found guilty of first-degree murder, but both convictions were overturned on appeal. A judge ruled that it would be unfair to subject Gareau to a third trial.

While his case has made its way through the various levels of court, Kelsie has remained in custody. So far, he's been held for about 18 years.

The Nova Scotia Supreme Court will determine when he is eligible to apply for parole. The case is expected to return there in the coming weeks. 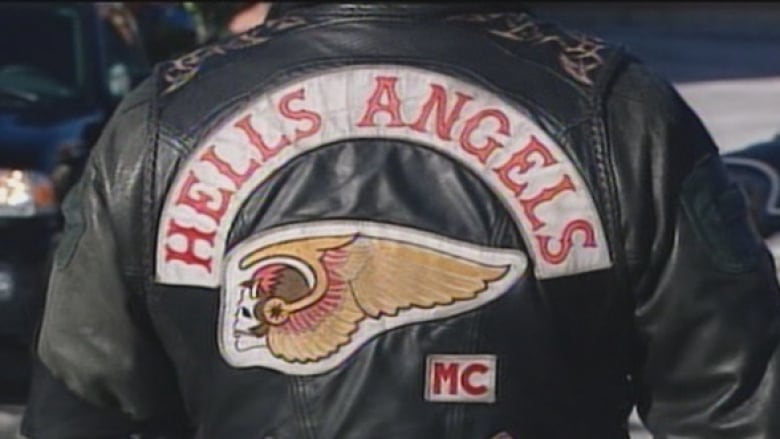 Dean Daniel Kelsie was charged in the death of Sean Simmons, who was killed for allegedly having an affair with the wife of a Hells Angel (CBC)