The list of defendants allegedly includes two local police officers and a Guardia Civil sergeant from Palma, who face between five and seven years jail time each for criminal involvement and bribery.

Prosecutors have said the gang could face up a combined sentence of up to 300 years if they are convicted by the National Court of Justice in Madrid. 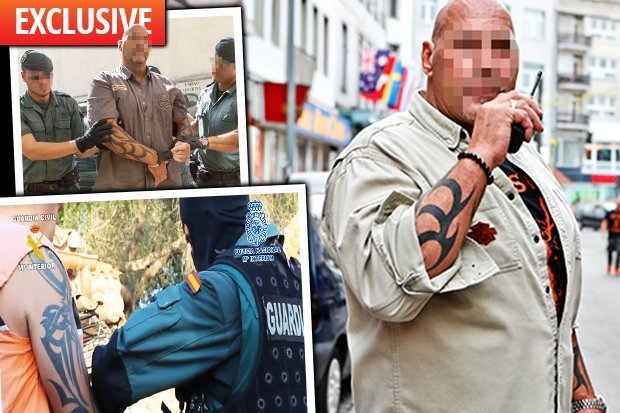 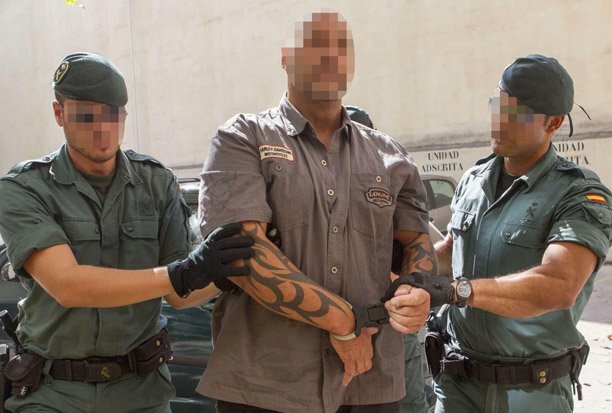 The biker gangs’ alleged leader was arrested in a major raid against the Majorcan Hells Angels in July 2013.

He reportedly sat for two years in Spanish custody and was released under conditions before he was allowed to leave Spain in 2017.

The alleged crime boss has always denied the allegations.
The alleged boss has reportedly since has been back to business in Hanover's red light district, according to German press. 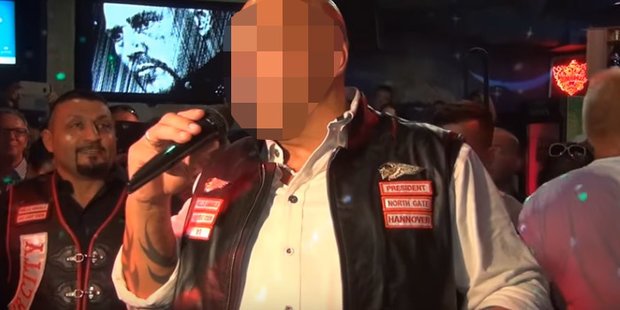 'RED LIGHT': The alleged boss has reportedly since has been back to business in Hanover (Pic: YOUTUBE)

The Spanish authorities have accused the Hells Angels of trying to turn the island of Majorca into their business centre for drug smuggling, prostitution and money laundering.

At the time of the police operation in 2013, the bikers allegedly ran several nightclubs on the Playa de Palma.

Some 200 officers took part in dawn raids on more than 30 properties as part of a two-year investigation, codenamed Operation Casablanca, involving Interpol, Europol and German, Austrian and Dutch authorities.

As well as luxury cars and motorcycles, the raids reportedly netted pistols, a sawn-off shotgun, cash and jewellery as well as drugs, including cocaine and anabolic steroids.

Spanish prosecutors have alleged young women from Eastern Europe were smuggled to Majorca and forced into prostitution.

The case will be brought before the National Court of Justice in Madrid, which is responsible for serious crimes such as organised crime.

LEADER: The biker gangs’ alleged leader was arrested in a major raid in 2013 (Pic: PA )