Spotlight on the Garden of Eden: The Hells Angels brothel in Kelowna 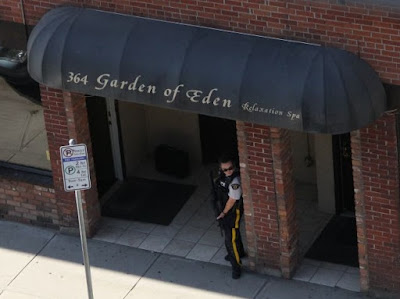 The untimely death of Caitlin Midori has caused me to return to Kelowna and launch the 2019 Kelowna Summer Jam. Back in 2012 we highlighted three murders tied to the Kelowna Hells Angels: Brittney Iriving, Geoff Meisner and Dain Philips. This year we are highlighting the Garden of Eden, a brothel in Kelowna run by the Hells Angels just to show the world how far away from law enforcement BC has actually fallen. 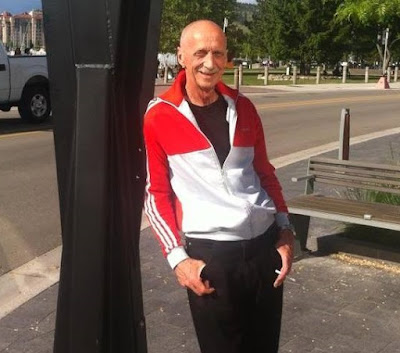 So let's talk about how a sleazebag ex cop named Arnie Miller became a pimp and drug dealer for the Kelowna Hells Angels and how everyone including the gang enforcement unit is totally OK with that because they get discounts at that facility. It's quite a sad tale so it is.

Here on the coast, the Hells Angels would often send someone to rob their own grow op so they could assign a debt to the owner and make them pay it off. That is how they do business here. In Kamloops they ran a brothel called La JJ's. One of the girls decided to start her own brothel. The Hells Angels told her she was not allowed to do so but she did anyways. They kicked in her door and tried to drown her in her own bathtub. Her dog saved her life. After that she left town and was never heard from again.

It wouldn't take much to drown someone in their bathtub then dump the body in the lake. After all they did kill Brandy Sarionder and since they made it look like a suicide, her murder was never investigated. Partly because the cops use the Swedish Touch just like they use the Garden of Eden.

So while the courts are arguing the seizure of the Kelowna clubhouse under proceeds of crime, the cops are literally in bed with the HAs at the Garden of Eden. What's wrong with that picture?

Under Arnie's leadership a lot of the girls at the Garden of Eden use drugs supplied by the Kelowna Hells Angels. How is it that the BC Gang Task Farce is OK with that? Because they are COMPROMISED. The BC Gang Task Force has been compromised ever since the OMGU was disbanded after proving Pat Fogarty wrong in 2012. In 2012 the Kelowna Summer Jam busted David Giles, the Kelowna Hells Angels Vice President. In 2019 we're back for the head of the snake. I'm not referring to Arnie. I'm referring to the one Arnie pays his tax to. Buyer Beware. 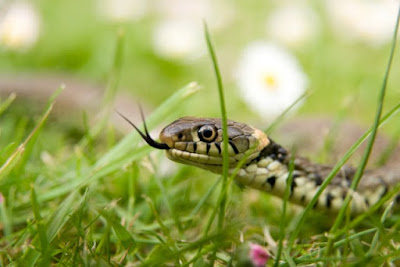 The Hells Angels control of the Sex Trade