Posted by MC & Gjengkriminalitet September 19, 2019
(video (link is external)) --- A burnt-out hatchback allegedly used in the 2017 murder of a man in Adelaide has been found buried on a rural property owned by the Hells Angels, police said.

The 15-hectare Murray River property was searched under a warrant relating to the alleged murder of four rival bikies.

After two days of searching, the vehicle was found five metres underground near a rubbish tip. 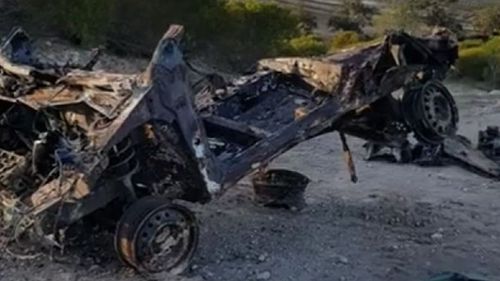 
It has since been confirmed as the Toyota Echo police had been looking for in relation to the murder of Mark Boyce.

Mr Boyce, 36, suffered a fatal brain injury when he was beaten outside his Elizabeth South home in 2017. The attack was allegedly a case of mistaken identity. 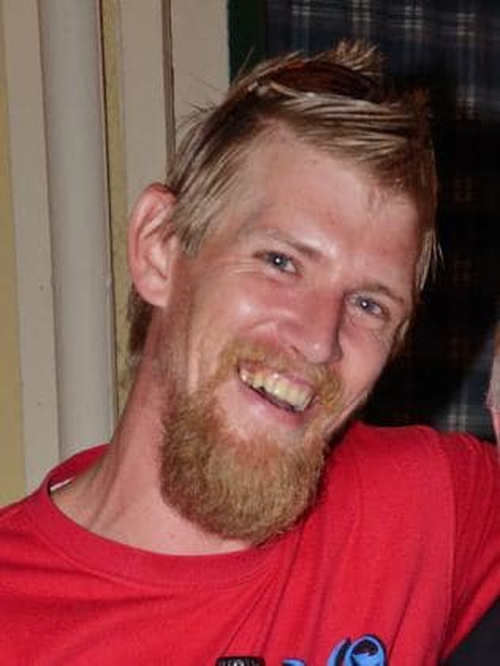 Mark Boyce was beaten to death in 2017. (Supplied)

Police hope the discovery of the vehicle will help convict two other Hells Angels members suspected in Mr Boyce's death.

The search of the property, infamous for drag racing and concert events hosted by the Adelaide chapter of the Hells Angels, also revealed a rifle and shotgun, two stolen tip-trucks, a stolen ute and a small bobcat.

Forensic testing will be carried out on the weapons.
Detective Superintendent Des Bray said that other than the Toyota, the items discovered were not specifically being sought by police.
Police had hoped the search would lead them to firearms involved in a 1999 shooting in Wright St, Adelaide, that killed Rebels members Graham Nixon, Sinibaldo Palombi and Hubert Western.

Two Hells Angels members were arrested over the murder but the charges were withdrawn due to a lack of co-operation by Rebels members.

TheHells Angels OMCG has owned and operated the property for decades. (Supplied)

Detective Superintendent Des Bray said the discovery would lead to further inquiries.
"Both investigations linked to this week's search are challenging cases, but we have not given up hope of being able to resolve them over time," he said.
"We know that just one piece of accurate information at the right time can provide a breakthrough and we never close cases such as these no matter how difficult."