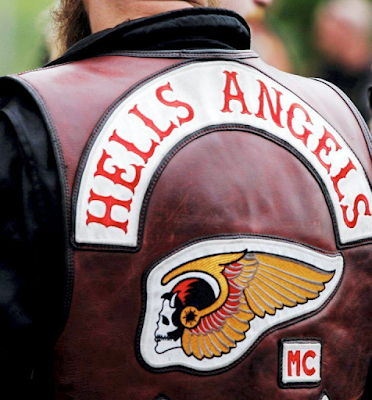 Winnipeg Police say that the Hells Angels member who allegedly assaulted a man at a Winnipeg bar on July 13,2019 has turned himself in.

According to investigators a male had been confronted by several members of the Hells Angels at Bar Italia on Corydon Avenue just after 1:00 am. A full-patch member of the motorcycle club allegedly assaulted the male. The victim of the assault pulled out a firearm threatening the group of outlaw bikers.

When officers arrived on scene the people involved in the altercation had already fled.
The investigation identified Travis Timothy Pallister as the suspect who had allegedly initially assaulted the male.

Pallister, 38 turned himself in to police on September 4, 2019. He has been charged with Assault.

Two other people, a 33-year-old male and a 43-year-old female, were arrested as part of the investigation after officers raided a Clifton Street home on July 24, 2019, seizing thousands in cash and drugs.