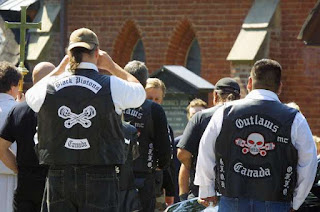 It appears that the Outlaws website is claiming they have a chapter in Kelowna now. Perhaps that's why Donnie dogsh*t McWhirter went into the Witness Protection Program. As I previously said, although I can't stand the Kelowna bag of sh*t, I have no problem with the Goldhammers.

I have no problem with the Outlaws either. I like their logo and for the most part they seem to be above board. Yet I'm not a fan. Nobody in BC wants to see a MC war. We just want the Hells Angels to stop f*cking everyone around and do business fairly. The HAs need to stop lying about the people they kill. Nobody likes a liar. The UN killed Jonathon Bacon but they did not kill Ali.

We know the Outlaws have had a strong presence in Ontario because the Ontario Hells Angels are idiots. The Quebec Hell Angels are rock solid. That's why the Outlaws don't have much of a presence in Quebec. In BC the people who ride motorcycles ride motorcycles and the people who sell drugs sell drugs. For the most part those two groups are separate. The Surrey Girls tried to change that but they don't ride motorcycles. They just sell drugs and ride around in SUVs trying not to get capped. Although we hate them in Surrey, there's no need for more drug dealers to take their place. We need to embrace the New York model and get an education. 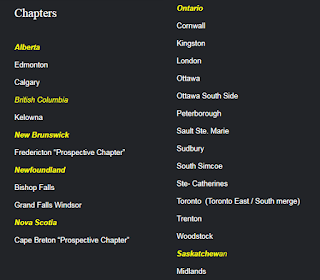 The Mongols claim to have a chapter in Vancouver now as well. Some people claim to have seen patches on Vancouver Island but I haven't seen any in Metro Vancouver. The Mongols are rock solid in LA and the Outlaws are credible in the US. How well they do here will depend on who they let in. If they let idiots in here their established reputation will go to sh*t in a hurry. 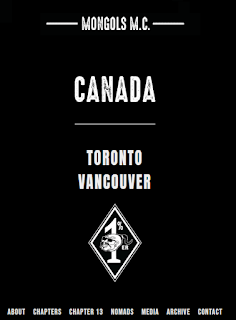