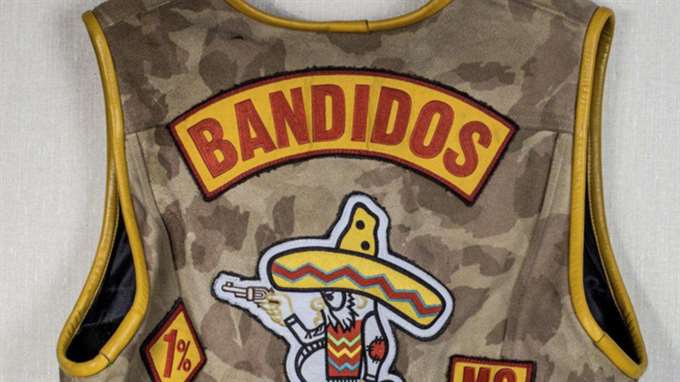 A 21 year old man from Devonport has been charged after he was caught wearing banned outlaw motorcycle gang insignia in the Devonport CBD last night.

Police arrested the man, who was wearing clothing identifying association with the Bandidos OMCG, about 11pm. He was charged and bailed to appear at the Devonport Magistrates Court in March.

This is the first time the new legislation, which applies to the Bandidos, Outlaws, Devils Henchman, Black Uhlans and Rebels, has been used in Tasmania.
“Tasmania Police has liaised with the five identified OMCGs to ensure members understand that wearing their insignia in public will not be tolerated,” said Inspector Steve Jones.
“These are criminal gangs and their colours are designed to show affiliation with this criminality and intimidate others.”

The legislation does not apply to other motorcycle clubs.