Published by MC & Gjengkriminalitet January 08, 2020
Officers said it could help explain the sudden crime wave along the Malaga coast

Spanish police have said they believe a crackdown on criminal biker gangs in northern Europe has pushed the criminals into the Costa del Sol, which saw 24 murders last year.

They said it could help to explain the sudden crime wave, as more groups start to battle for their slice of the Malaga coastline.

Both Germany and the Netherlands have cracked down on organisations such as Hells Angels, with the Dutch going as far as to ban the outlaws alongside Satudarah, Bandidos and No Surrender. 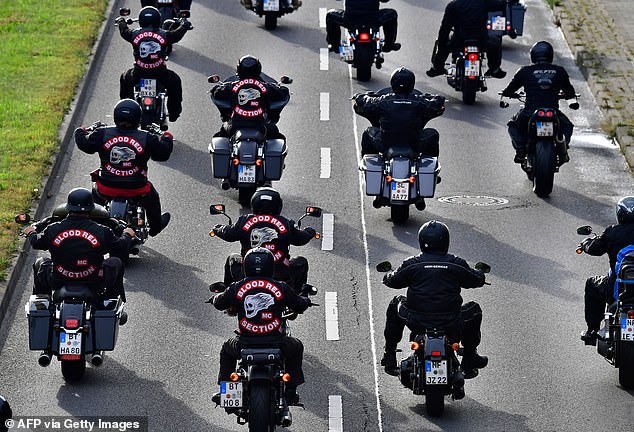 Members of the "Hells Angels" motorcycle club ride their motorbikes in Germany, where here has been a crackdown on bikers. 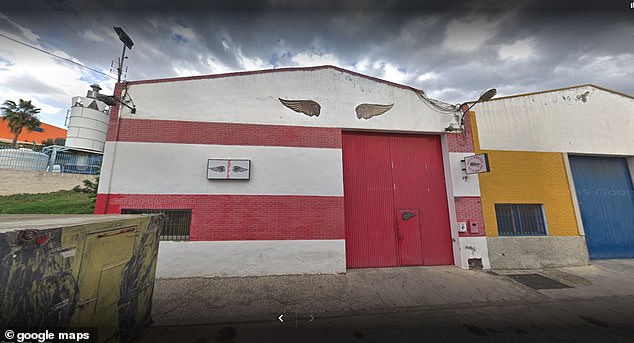 The headquarters of the bikers in the Costa del Sol, where gangs have arrived after being pushed out of Germany and Holland. 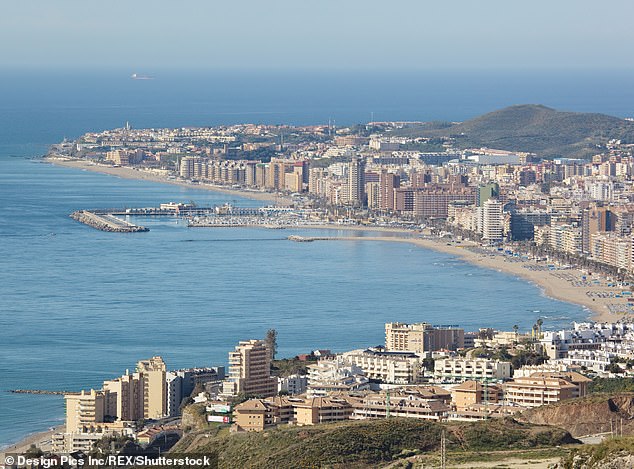 Fuengirola on the Costa del Sol (stock image). Spanish police have said a crackdown on biker groups may be pushing them South

The inspector in charge of Spain's national police team told The Sunday Telegraph: 'The Costa del Sol has long been a favoured destination for Serbian, Russian, Italian and Colombian mafias because of its quality of life and the amount of money on display; rich criminals can go unnoticed.
'But we have seen an increase in tension between criminal organisations in the area over the past year.
'And the other organisations already settled in Spain will have something to say about this nmew element.'

The force said the gangs battle over control of drug imports, and also for nightspots where there can be sold. They also joust for control over prostitution.

Two Dutch bikers were arrested in 2019 in Marbella, on the Costa del Sol, after being accused of murder.

And in November a 38-year-old man was arrested in neighbouring Gibraltar after wielding a replica submachine gun.

In the north of Spain, four Canadian Hells Angels bikers were arrested at the port of Pontevedra after being found with 500 kilograms of cocaine.