Posted by MC & Gjengkriminalitet February 27, 2020
Six of those charged are members of the Outlaw Motorcycle Gang, also known as the Outlaws MC, or members of its support club the Fallen Few. Project Barbarian was a joint initiative between RCMP NL’s Federal Serious and Organized Crime Unit and the Grand-Falls Windsor RCMP. The RCMP Emergency Response Team assisted in the arrests and containment of the Outlaws MC clubhouse* located in Grand Falls-Windsor. 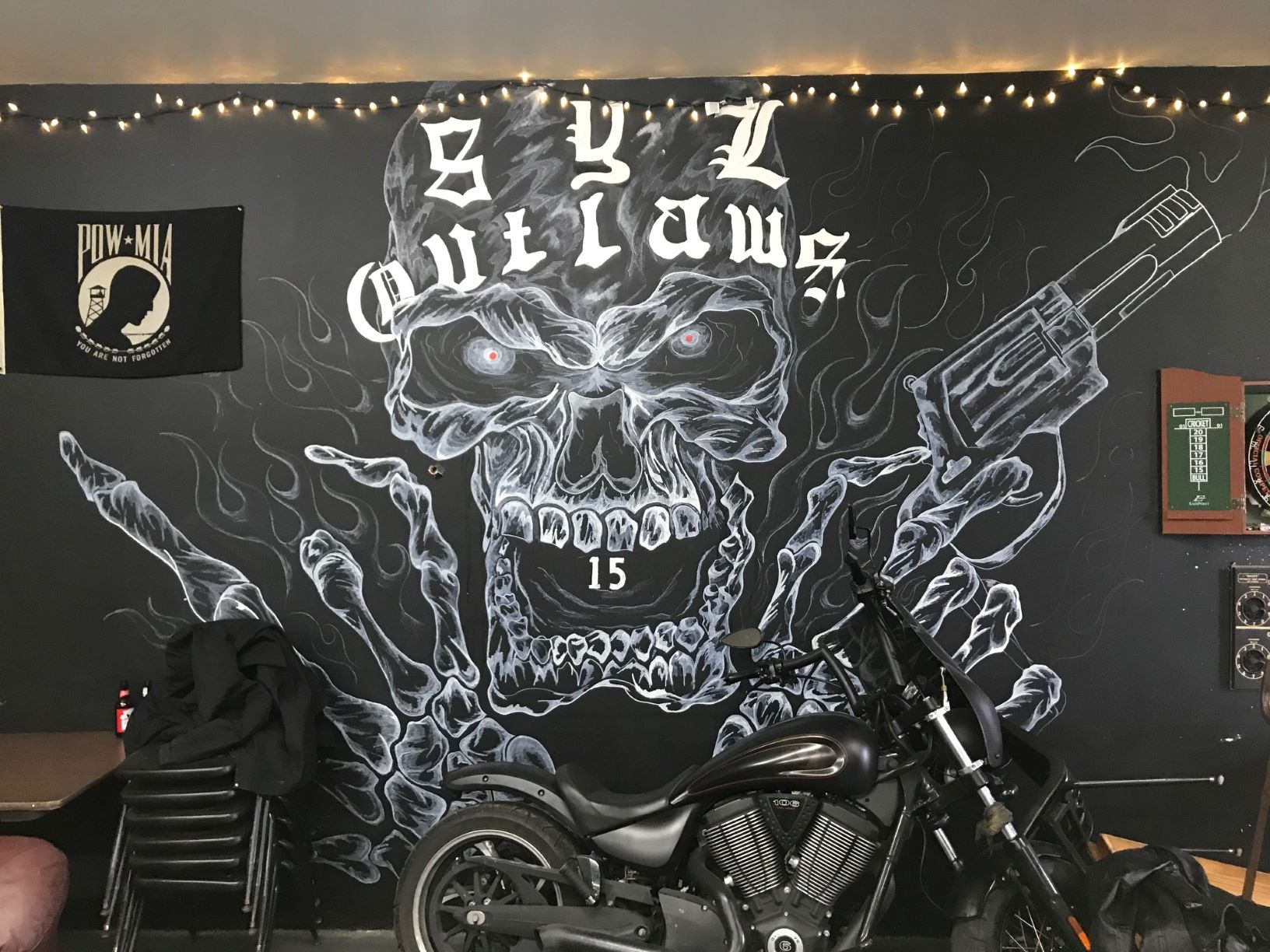 Eight people have been charged with trafficking cocaine as a result of an RCMP investigation into outlaw motorcycle gangs called Project Barbarian. 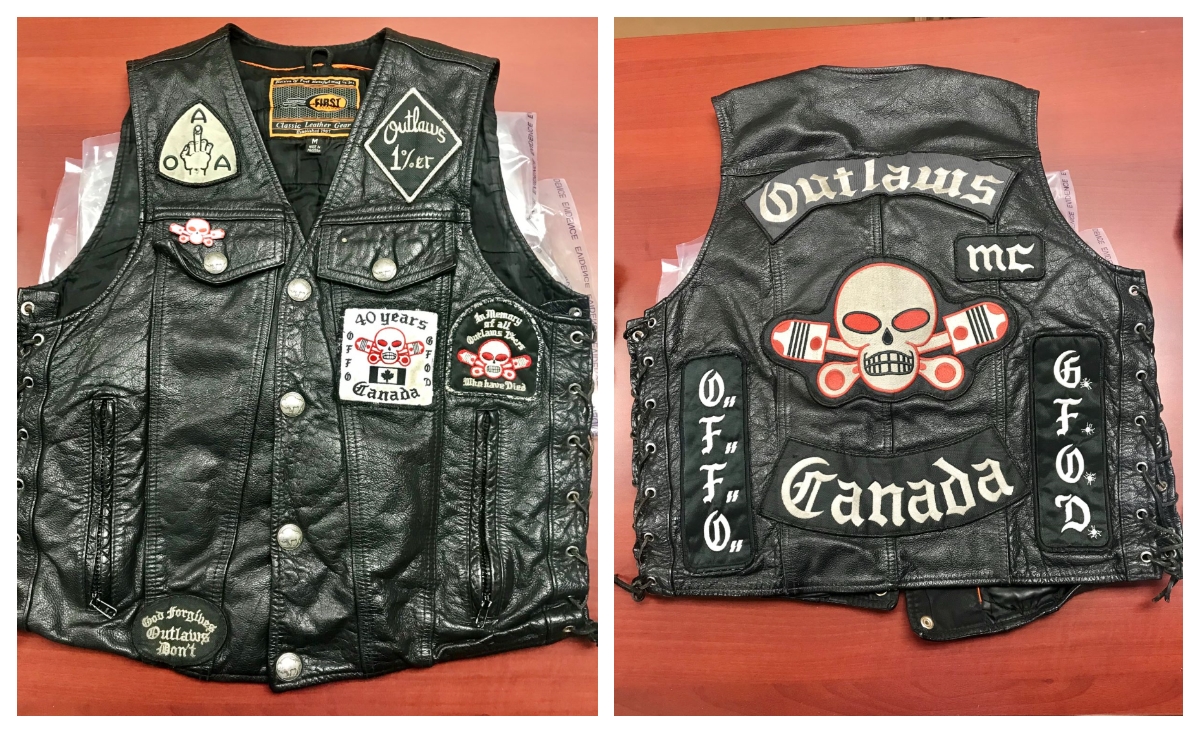 “Project Barbarian reflects our priority to disrupt inter-provincial criminal networks responsible for the distribution of illegal drugs in our communities,” said Staff Sergeant Stefan Thoms. “Much of the drugs on our streets are due to organized crime, which includes 1% Outlaw Motorcycle Gangs. These gangs often try to fool the public into believing that they are just motorcycle enthusiasts who give back to the community. That is simply not true. They are known for criminal activities, as we see here with many of those arrested being members and associates of the Outlaws MC. We will continue our work to target drug trafficking networks and lay charges wherever appropriate.


Charges laid:
The investigation included a search of the Outlaws MC clubhouse in Grand Falls-Windsor. Multiple items were seized: 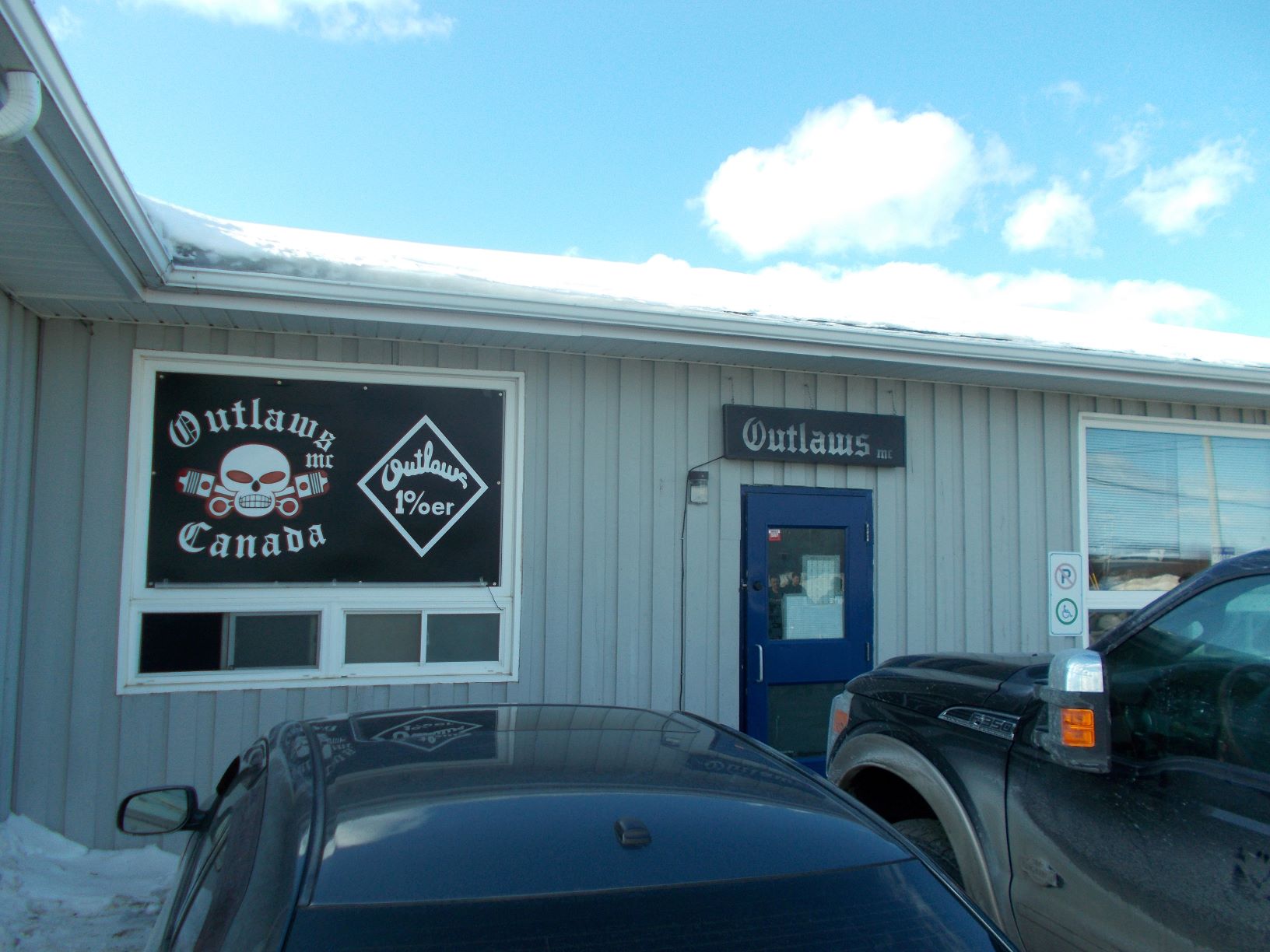 
Outlaw Motorcycle Gang Terms
1%er: An outlaw motorcycle gang member who wears a diamond shaped patch, pin or tattoo with 1% in the center, signifying that the wearer is an outlaw biker and someone who refuses to conform to the norms and laws of society.

Clubhouse: The regular meeting space for the Outlaw Motorcycle Gang, also known as a bunker.

Colours: The official uniform of all Outlaw Motorcycle Gangs, consisting of a sleeveless leather or denim jacket with the club logo on the back and various other patches and pins attached to the front.

Full Patch: This refers to a three-piece patch on the back of the biker vest, including a top rocker, the club symbol in the centre and a bottom rocker. The top rocker will include the name of the club, and the bottom rocker will be the area/region/or city to which the club is associated.

Probate or Probationary: The applicant or probationary period to join the Outlaw Motorcycle Gang.

Support Club: A subordinate gang that receives orders and acts under the direction of a dominant gang. A support club is often a labour pool for the stronger gang.

Support Gear: Clothing, jackets, jewellery and other items that display the colours and logo of the Outlaw Motorcycle Gang and are typically sold by the Club.