Published by MC & Gjengkriminalitet February 11, 2020
Outlaw motorcycle gangs are "one of the most high-profile manifestations of organised crime" with  85 per cent of gang members apprehended for crime before turning 33.

A new study by the Australian Institute of Criminology examines the criminal histories of more than 5600 known outlaw motorcycle gang members from 39 gangs across Australia.

Of the 39 clubs examined, it identified 475 chapters or regional branches, while three quarters of all gangs were linked to recent organised crime offending. 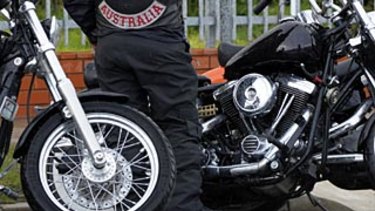 By matching two national data sets from the Australian Criminal Intelligence Commission (ACCI), the study found one in four members had been apprehended for a recent violence and intimidation offence while more than 50 per cent had a recorded history of violent offending.

The institute found 85 per cent of male gang members born in 1984 were apprehended for at least one offence by the time they turned 33. A separate study of non-member males in the community, also born in 1984, found the figure was just 33 per cent.

The average age of Australian members ranged from 33 years to 58 years, with younger members most prevalent in larger gangs of more than 100 members. One in three gangs reflected this size. 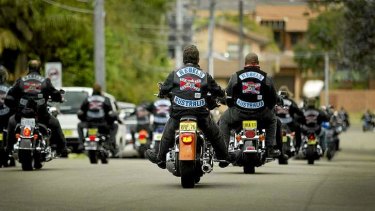 Among the most prevalent gangs in Australia are the Rebels, boasting the biggest membership, as well as the Outlaws, Hells Angels, Lone Wolf and Comancheros.

More than half of all gangs in Australia have a chapter established in more than one state or territory. 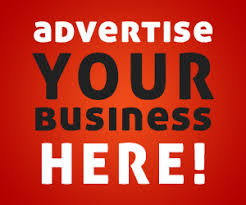 The Australian Criminal Intelligence Commission (ACIC) describes bikie gangs as "one of the most high-profile manifestations of organised crime, with an active presence in all Australian states and territories."

The average gang member costs the taxpayer $1.3 million over their lifetime, based on crime and prison costs linked to offences ranging from homicide, to assault, kidnapping, drug supply and ongoing criminal enterprise.

The Institute of Criminology report highlighted that the data was in stark contrast to recent Australian studies, including a 2018 analysis on the Finks motorcycle club, which said "there was limited evidence of radical or profit motivated criminal activity."

Rather, the AIC's findings were evidence "that OMCG membership has an enhancement effect, meaning that joining a gang increases members’ propensity to commit crime," the report authors said.
"It is evident that OMCGs attract members with a propensity for committing violent and organised crime, and facilitate further offending among their members."

Despite a concentration of offending within OMCGs, the study found a small proportion of members and chapters "accounted for a disproportionate amount of all crime committed" over a five-year period."