15 Things You Didn't Know About The One-Percenter Motorcycle Clubs

Published by MC & Gjengkriminalitet March 27, 2020
Many associate one-percenter clubs with criminals. But there's a difference between being a criminal and simply not answering to anybody.

For the general, non-riding public of any state, an MC is not something anybody wants to associate with. And if the MC in question is a one-percenter, most people are instantly wary, with good reason.
Over the past many years, ever since the Motorcycle Club culture in the States diversified into the one-percenter MC subculture, there have been many tiffs between the one-percenters and the law enforcement agencies. However, being an outlaw MC does not immediately mean that the members are out to break the law, it simply means that they do not answer to anybody but themselves when it comes to their motorcycle, their brothers, and their club.

The MC culture started with the return of the veterans of WWII, who started founding free-riding groups that allowed them a taste of the good old days again. And this time, they refused to toe the line and preferred to be free agents. Here are 15 facts about the one-percenter MCs and their origins. 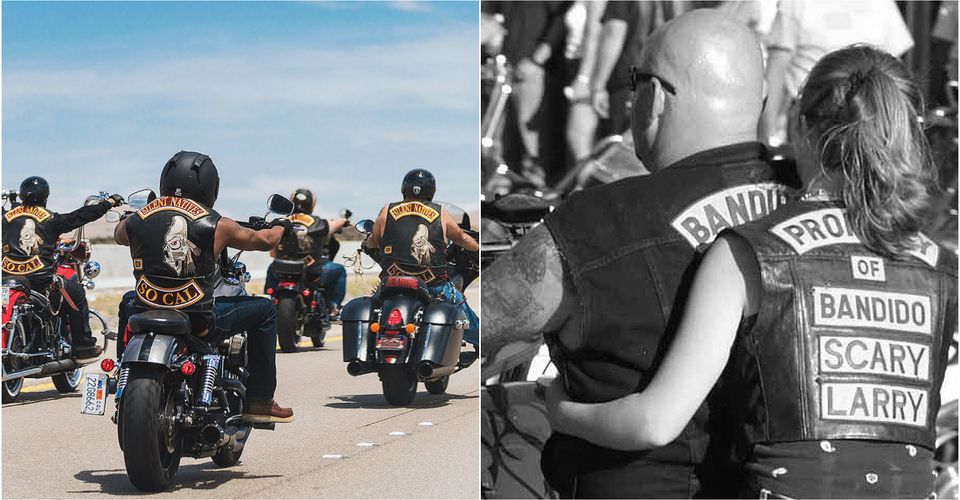 15 The Term “One-Percenter” Was Actually Coined By The AMA 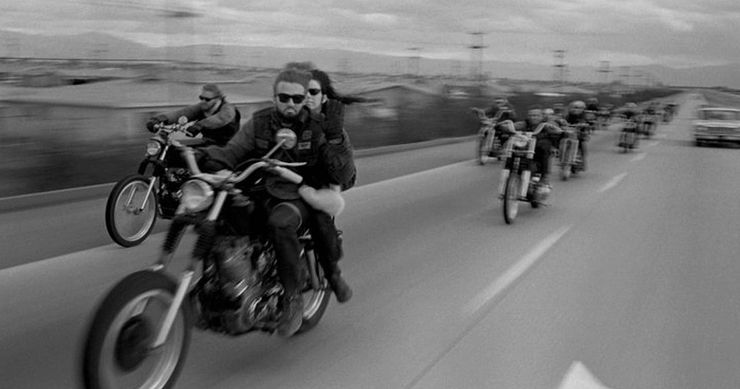 The AMA, American Motorcycle Association, held a motorcycle rally in 1947 in Hollister, California. Hooliganism and violence occurred and the AMA then said, “99% of the motorcycling public are law-abiding; there are 1% who are not.” The 1% patch and one-percenter term, as a motorcycle club subculture, came to stand thereafter.