Published by MC & Gjengkriminalitet March 16, 2020
The Hells Angels are known for their bad reputation as a motorcycle club, but they have some surprisingly positive tidbits you might not know about.

The Hells Angels have quite a reputation. Started by American World War II immigrants in 1948, the Hells Angels rose to prominence in the 1960s. They have chapters all over the United States (and the world), there are specific rules and regulations to get in, and they've gotten into a lot of legal trouble. 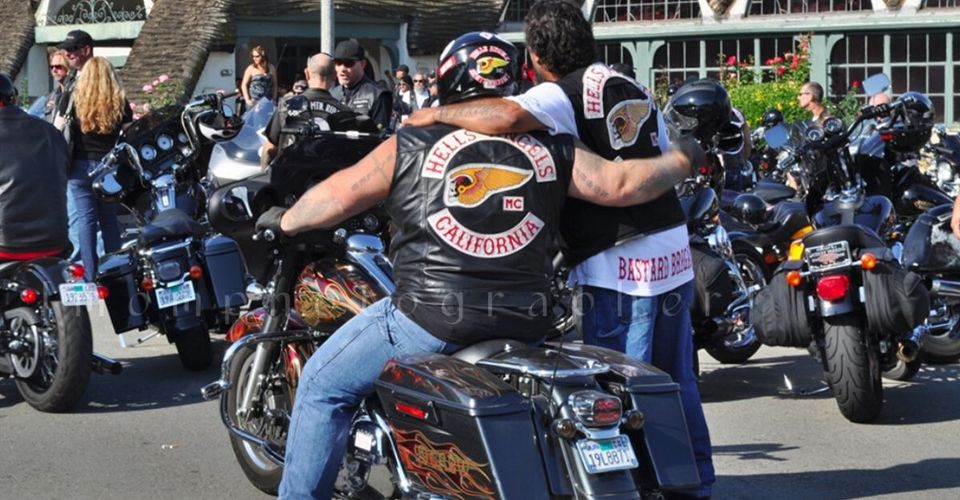 With their rough reputation preceding them, it would be hard to find any news regarding any good deeds or acts of kindness the Hells Angels have done. Surprisingly, they have done quite a bit of it, or at least enough to say they're not all about stirring up trouble and causing a commotion. Here are some surprisingly positive tidbits about the Hells Angels.