Posted by MC & Gjengkriminalitet March 10, 2020
Police have searched the headquarters of the Mongols MC nearly two weeks after a raid of the property netted 10 firearms, ammunition and about $50,000 in cash.

Armed police raided the address about two weeks ago, arresting a 44-year-old man who faces 13 charges, including possessing illegal weapons, such as a military-style semi-automatic firearm. He is also charged with possessing LSD and methamphetamine.

Police visited the property again on Tuesday. A police spokeswoman said officers were looking for someone who may be at the address. It's understood the man was not present at the time police arrived. 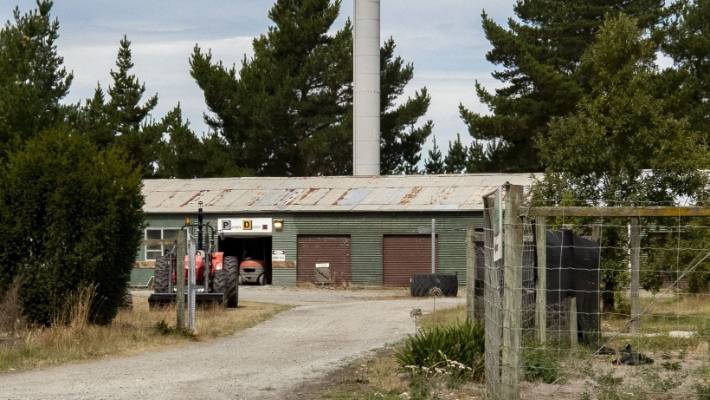 Detective Inspector Greg Murton said earlier gangs could expect police attention.
"Police are determined to prevent those selling methamphetamine from building and enjoying the profits of crime on the back of the misery of the addictions of others.
"Methamphetamine causes serious harm within our communities and police will hold those responsible to account."

The expansion of the Mongols MC, which first established itself in the Bay of Plenty last year, has created tension in Christchurch's underworld.

In the past month, a barbershop has been firebombed in two separate attacks while a tattoo parlour linked to the Mongols was smashed into with a stolen ute. 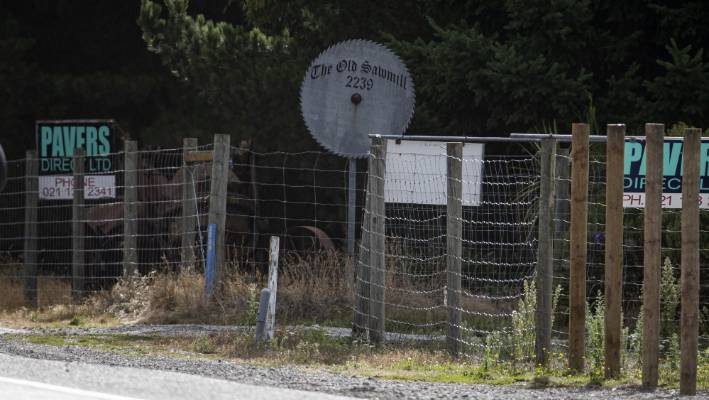 The clubhouse is based at The Old Sawmill near the Burnham Military Camp.

At least one of the barbershop attacks is believed to have involved Molotov cocktail-like devices.
Police are exploring whether the attacks are the work of a rival gang.