The Real Story Behind The Bandidos Motorcycle Club

Posted by MC & Gjengkriminalitet March 12, 2020
Founded in Texas in 1966, the Bandidos were the brainchild of Donald Chambers, a former US marine and Vietnam Veteran.
Outlaw bikers - Bikies as they are known in Australasia, not to be confused with Bikers, who are merely people who ride motorcycles (the English-speaking world may be described as many peoples divided by a common language).

These fiercely independent individuals, and their various groupings, have entered modern folklore in the same way as did both Highwaymen and Cowboys of old; sometimes good, sometimes bad, both heroes and villains, sometimes all at once.

The Bandidos are no exception. 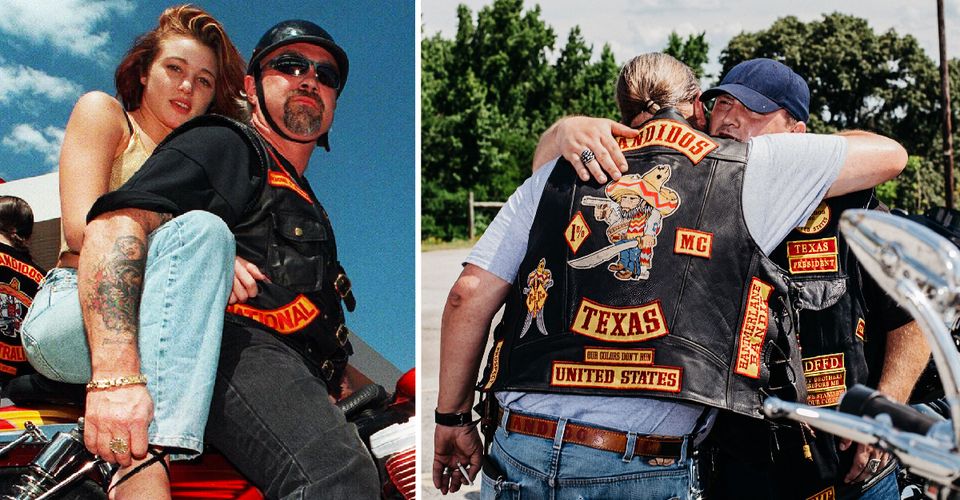 Founded in Texas in 1966, the Bandidos were the brainchild of Donald Chambers, a former US marine and Vietnam Veteran. From their Texan roots, the Bandidos have grown to encompass more than 5,000 members, comprising over 200 chapters in twenty-two countries. They're also a One-Percenter club, one of the so-called "Big Four" identified by US authorities as being the Baddest of the Bad.

But are they really? Sure, the Bandidos - and other Outlaw clubs - do get into a wee bit of legal trouble now and then. Sure, they deal in unlicensed pharmaceuticals and 'second-hand' goods of many types and descriptions; but does that make them bad people?

It has to be remembered that their business model is only able to succeed because of a ready market that exists for the goods they purvey, and that market is largely to be found firmly within the ranks of society's more polite elements.

Some would argue that in reality, they're simply free spirits who share a love of mischief and motorcycles; men who want to be manly men, and women who like it that way. 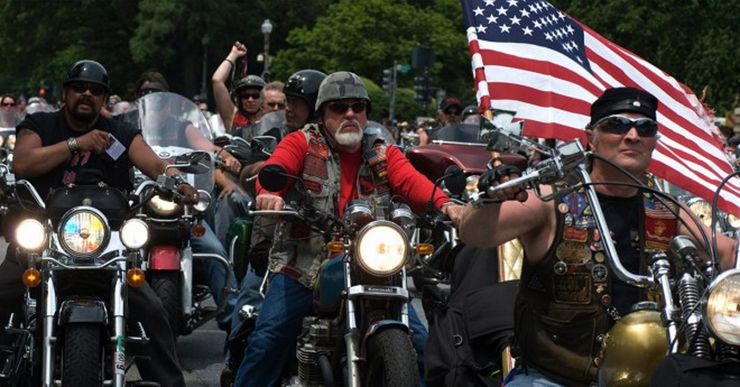 Via MAGADoodle
MC Members are typically very patriotic, staunchly loyal to their Clubs, fiercely protective of their women and families, and rather fond of having fun. They work hard, play hard, party hard, and settle their disputes hard. Socio-politically they're a curiously dichotomous but refreshingly unique blend of conservatism and liberalism.

Bikers tend to frown on things like homosexuality and veganism, for example, whilst supporting gun rights, and being generally approving of the social use and availability of herbal medicines and recreational chemicals. 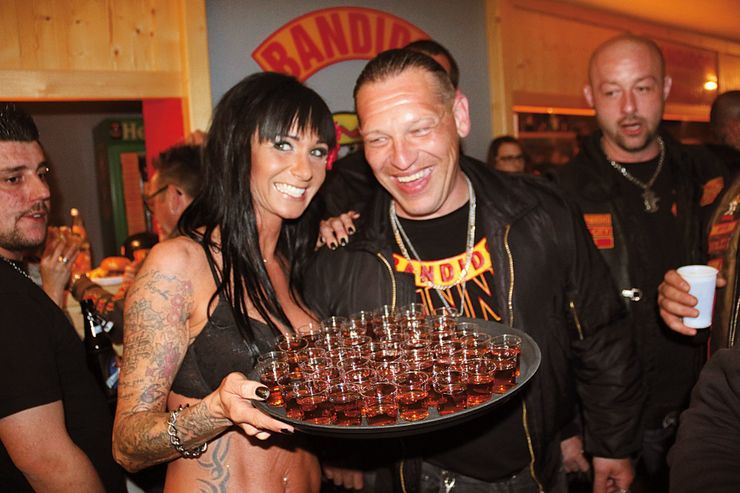 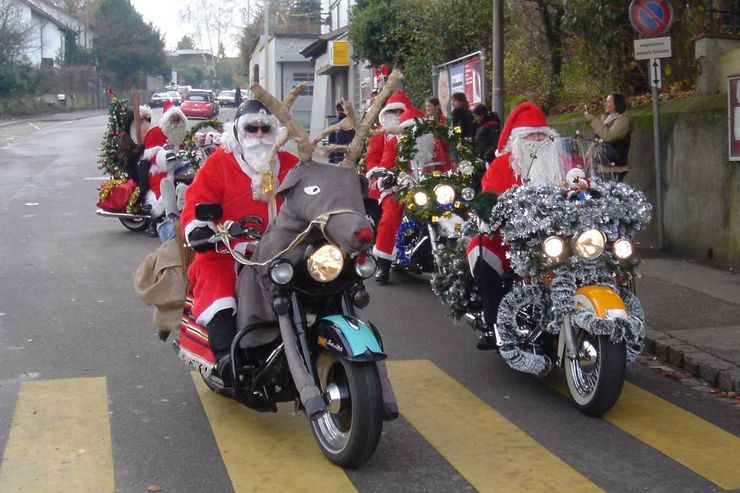 Around the world, bikers are heavily involved in charity work, holding fundraising rallies for good causes, providing rides for disabled children, and even helping elderly ladies to cross the street. The Bandidos are no exception.

Most importantly, the Bandidos have a need for speed, a great appreciation of the open highway, and an unmatched love for the smell of gasoline and the thunder of screaming metal. They're so much more like car fanatics than not, that it's uncanny. These people are our kin, out there on the road; it is a shameful sin that media and political prejudice have conspired to set us apart, when blood and history have deemed that we should be friends and Allies. 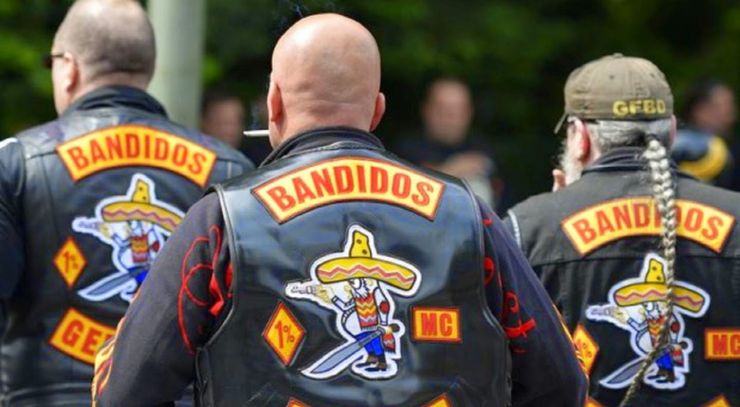 Most bikers work regular jobs. Although these are often related to motorcycling, the automotive trade, or other engineering industries, bike gang members are also represented among the ranks of lawyers, accountants, doctors, airline pilots, firefighters, and veterinary surgeons specializing in caring for puppies and kittens. True story.

And the clubs themselves are generally organized along corporate lines, undertaking commerce and trade across a diverse portfolio of businesses, including freight and courier services, import and export, hospitality, security work, sporting goods, and many specialized "hard to find" items.

Like any other globally franchised business, the Bandidos have their own internal ructions from time to time, as well as both working arrangements, and occasional disagreements, with other 'firms' involved in the same lines of work. Contracts are worked out, and disputes settled, by way of a 'code of conduct' which, while it might seem somewhat undiplomatic, and perhaps even agrarian to an outside observer, reflects the straightforward honesty that underpins the biker creed.

The verdict? Every box of apples is bound to have a bad one or two. But in the case of apples that is any well-organized Motorcycle Enthusiasts' Club, those few are weeded out before they have the chance to taint the rest of the bushel.