Posted by MC & Gjengkriminalitet April 19, 2020
With a 54-year history, the Bandidos have many stories to tell. Here are 15 photos that capture this notorious motorcycle club in their old days.

The name itself is self-explanatory, the Bandidos Motorcycle Club isn't one that follows the rules and the regulations of the AMA (American Motorcycle Association) and accordingly are part of the growing league of one-percenter motorcycle clubs across the US.

While they may be under the keen eye of the law since law enforcement considers them to be a threat to the normal peace of any territory they hog, shows  like the Sons of Anarchy have only served to make outlaw motorcycle clubs more popular, even if OMCs have dubious facts supporting them.

Most of the Harley-Davidson motorcycles’ sales rest on the shoulders of these biker clubs. The image of most one-percenters is such that men would always be queuing up to join the brotherhood, and women will always want their share of bad boys. If you too have found the Bandidos MC strangely attractive, here go 15 facts for you learn a little more about the club, its men, and the workings behind it all. 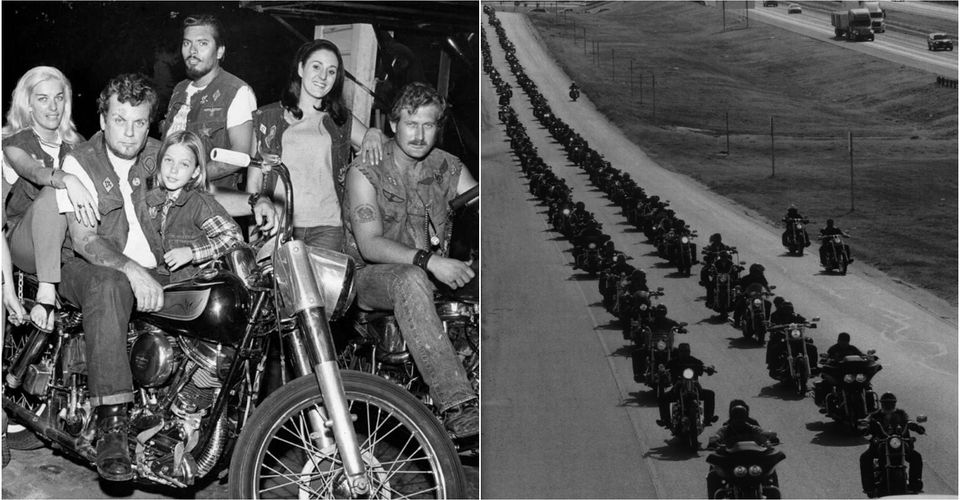