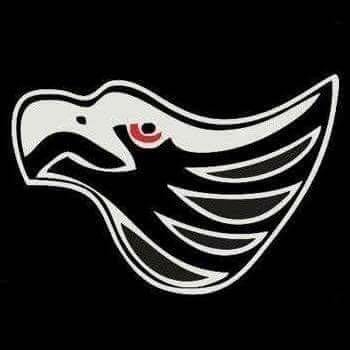 To Rock Machine Members Worldwide, It's no secret that for many years Rock Machine Canada had leadership issues. We are now under one governing body, with an elected National President. Our President has dedicated the better part of half a decade to bring us to where we are today. We will not fail.

Although we do not follow, or recognize, Suat as our world leader, we will be open to communication with all Rock Machine Chapters around the world. Public bashing, via social media or any other form of public communication, of any Rock Machine Member will cease in Canada.

Membership in Canada will only be granted by Canadian Members to those who have followed proper protocol to receive their membership. As Canada is the Mother Country, we will also grant membership to other countries who have committed to follow the Rock Machine Canada Constitution. We were founded in Canada. Quebec was and will always be the Mother Chapter.

We are brothers from many different backgrounds, united under the Eagle by our beliefs. We govern as brothers under a true democracy. We are a true brotherhood. Rock Machine Canada is united. We will stand tall; we will stand proud. We will stand until the end of time. Much respect to all brothers for their hard work, dedication to our club, and courage to rebuild the greatest club on earth.

On an information note, the following are Out in Bad Standing and are not to be associated with or communicated with by any Rock Machine Member Worldwide.

USA - Troy or Schenectady, New York, is an unsanctioned club. All members - Out in Bad standing.

Brian Paul Gougeon aka One Eye aka Rambo - NG, Out in Bad Standing - Rat/Police Informant.

Buddha's Rock aka Chop aka Jeff and/or David Smith - NG, Out in Bad Standing - Rat/Police Informant.