Posted by MC & Gjengkriminalitet May 06, 2020
The Hells Angels is the most famous motorcycle club in the world. Check out these pics showing a different side of the organization.

As a rider, one of the best decisions you can make to expand your social horizons is to join a motorcycle club. This is where passionate riders have fun. However, joining a club is a commitment, so it helps to understand what you're signing up for. There are many stereotypes to overcome and basics to learn if you want to have a pleasant time. For many people, motorcycles are a crucial part of their lives.

Even though all riders ride a motorcycle, the real purpose of a club depends on the reasons behind its establishment. Many motorcycle clubs are based on traditions or beliefs of people of the area from where they originate, but many are found on the bike brands. For example, you can only join the Hells Angels if you aren't riding a Harley-Davidson bike. Check out these rare photos of the Hells Angels out and about. 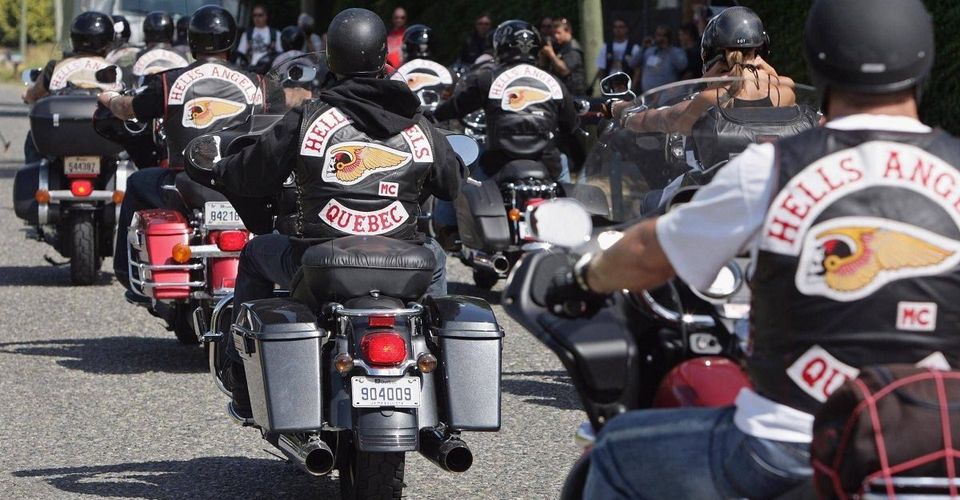 The Hells Angels is a one percent club that most countries consider to be criminal. Unsurprisingly, many people treat club members as feral animals. The club has to stay close-knit to maintain their integrity.

RELATED: 24 Pics Of Angels And Their Motorcycles

The Hells Angels Club was founded in California in 1948. This was the nickname bomber crews used during the World War II. During the next 10 years, the club could open many chapters in San Francisco and Oakland. It became famous in 1965, when Thomas C. Lynch issued a report on bike gangs.
MC & Gjengkriminalitet
MC & Gjengkriminalitet is neutral ground.This blog has NO club's affiliation, we're only here to spread the news about what´s going on in GANGLAND around the World.