Check Out These Rare Photos We Found Of The Outlaws MC

These rare and amazing photos tell many stories about one of the oldest and most notorious Motorcycle Clubs in the world - the Outlaws.

Landing a spot as one of the Big Four, a list conducted by the FBI that targeted four of America's most notorious motorcycle clubs, the Outlaws MC have certainly made a name for themselves both in the biker community, and the criminal world. The Outlaws, also known as a one-percenter motorcycle club, consist of over 1,000 members, making them one of the biggest as far as member count.

Despite being a club that was formed 85 years ago, the MC has proved to be resilient as they remain one of the top clubs standing to this day. With that being said, here are 15 rare photos of the Outlaws MC that we managed to dig up. 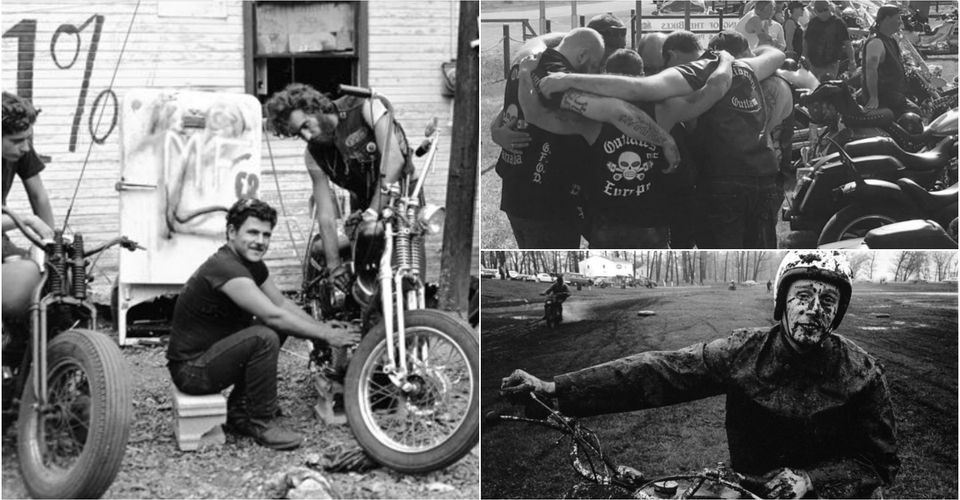 Read the rest (with pictures)