The Parole Board of Canada has blocked the former president of the Saint John chapter of the Bacchus Motorcycle Club from choosing where he lives, determining it would pose "an undue risk to society."

Matthew Thomas Foley is serving a 10-year prison sentence for manslaughter, after he shot and killed 31-year-old Michael Thomas Schimpf in the middle of Pitt Street in Saint John in 2012.

Foley was released from prison on statutory release last year, something that's mandatory after an offender serves two-thirds of their sentence.

He's been serving the remainder of his sentence in the community, but the decision doesn't specify the city or province where Foley resides.

The parole board decision, dated May 8, suggests Foley was concerned about the impact of COVID-19 in the facility where he lives.

Correctional Service Canada recommended the board remove the residency requirement, which was one of several conditions Foley must follow while on statutory release.

But the parole board disagreed with the recommendation, noting Foley's continued loyalty and ties to the biker club.
"[The board] is aware that concerns exist over the risk of exposure and propagation of the virus within the context of your current supervision environment," the decision says. 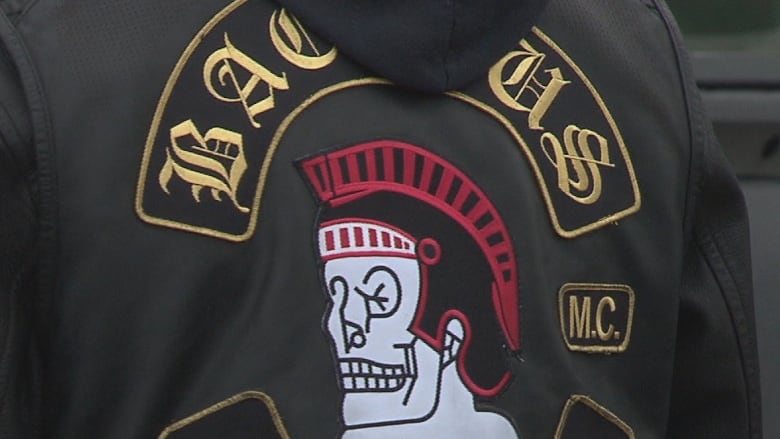 Former Bacchus Saint John president Matthew Thomas Foley won't be allowed to pick where he lives, according to a new Parole Board of Canada decision. Foley must follow several conditions on statutory release, including the residency requirement. (Mathieu Bernier/Radio-Canada) 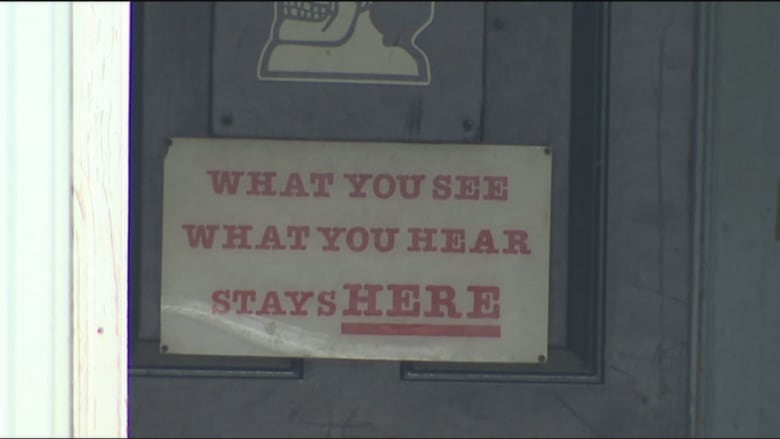 This sign used to be posted on the old Bacchus Saint John clubhouse on Pitt Street in Saint John. (CBC)
"Still, the board notes that measures have been put in place within the community correctional centre (CCC) in order to limit opportunities where its residents may come into contact with or transmit the virus."

While the board "remains cognizant and mindful" of the health concerns around the pandemic, it has to make a decision based on risk, the records say.
"It must also be guided by the paramount consideration in exercising its mandate: the protection of society."


Shooting not connected to club business

While Foley was president of the Saint John chapter of Bacchus at the time, police have said they don't believe the shooting was connected to club business.

The dispute between Foley and Schimpf began because Schimpf was throwing rocks at a tattoo shop Foley owned, according to the parole board records.

Foley reported the rock-throwing to the police, but felt officers weren't doing enough to find the perpetrator.
"Fearing for your safety, you obtained an illegal and untraceable firearm," the parole board decision says.

The next day, on July 14, 2012, Foley was drinking and carrying the gun with him when he saw Schimpf coming toward him.
"You exchanged words with the victim and, believing that the victim was reaching around his back for what you believed was a weapon, you opened fire on the victim outside in the public street, firing six to eight times," the parole board records say.
"Though your stated intention was to scare the victim, you did strike and kill the victim." 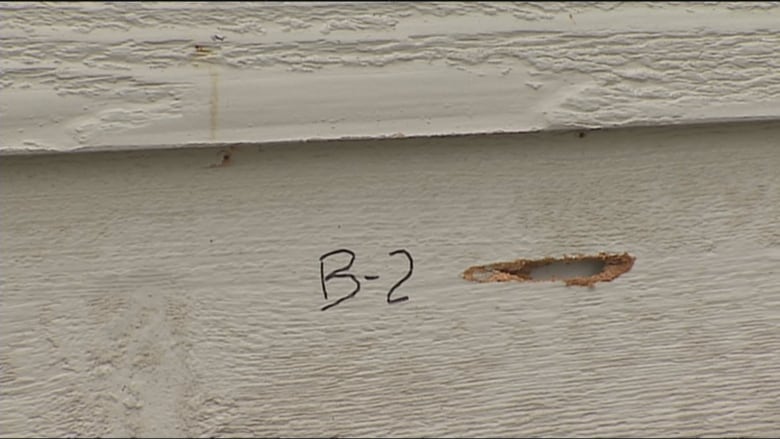 In addition to the 10-year prison sentence, Foley is also subject to a lifetime weapons' ban and his DNA was collected.

The crime left Schimpf's family dealing with "significant grief, loss of sleep and other psychological impacts due to the nature and severity of the offence," according to victim impact statements summarized by the parole board.

Foley's decision to report Schimpf to police saw him briefly thrown out of Bacchus, which doesn't allow members to talk to the police.

But Foley ⁠— who is now in his late 50s ⁠— was reinstated by the club's national president, and the club was fundraising for Foley ahead of his release from prison last year, according to previous parole board decisions.
Foley's prominent role within Bacchus, which is described by the parole board as a "security threat group," was highlighted as a risk in the parole board decision.
"This concern is further aggravated by the fact that you remain openly loyal to this group and its members," the records say.
"As reported, you have also expressed your intention to renew contact with said group, that has been deemed to be a 'criminal organization with a reputation for violence,' following warrant expiry."

Though Foley has completed the programming he was required to take, remaining a member of Bacchus "automatically creates a myriad of high-risk situations," the decision says.

In addition to restrictions on where he can live, Foley must follow a number of other conditions, including not consuming alcohol, abiding by a curfew, avoiding anyone who he believes "is involved in criminal activity," not being within 50 metres of any location affiliated with an outlaw motorcycle gang and not contacting his victim's family. 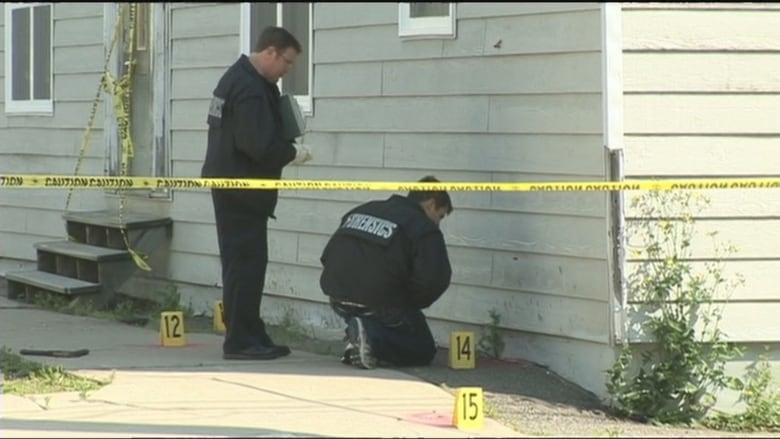 The board says Foley has been successful in following those conditions so far.
"Despite this, given the 2018 [Nova Scotia] Supreme Court decision deeming your group to be a criminal organization with 'a reputation for violence,' the board remains concerned about your potential, whether directly or indirectly, to involve yourself in activities linked to criminality, including violence."

That 2018 court decision came after three members of Bacchus in Nova Scotia were found to have threatened and intimidated a man who wanted to bring a chapter of another motorcycle club to Nova Scotia, without having the approval of Bacchus.
The club has chapters in five different provinces, throughout Atlantic Canada and as far west as Ontario. It was founded in Albert County, New Brunswick in the 1970s.