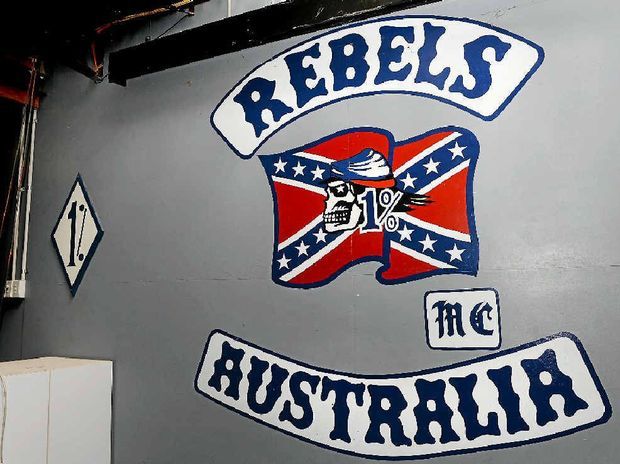 A Perth bikie who allegedly assaulted a car crash victim after pressuring him to use his tow-truck company will face court.

Police say the victim, a man in his 30s, crashed his car in Kardinya earlier this month.
Several tow-truck drivers showed up but the victim had already made arrangements with his insurer for his car to be towed.

A senior representative of one of the towing companies then arrived and allegedly began taking photos of the victim’s family.

When the victim tried to take a photo of the man, he was attacked.
A 49-year-old member of the Rebels outlaw motorcycle gang has been charged with assault and will face Fremantle Magistrates Court on July 13.

Detective senior sergeant John Mottolini said the intimidation of a crash victim was unacceptable.
“To see the gratuitous violence that is commonplace between outlaw motorcycle gang members be extended to a member of the public is of great concern to police,” he said on Monday.
“A car crash victim has enough to deal with – they don’t need to be fearful of tow-truck drivers who are attending the crash scene.”