Published by MC & Gjengkriminalitet June 11, 2020
Police are hunting a patched Mongols gang member who is wanted for a raft of alleged violent and dangerous offending.

Police say he has connections throughout New Zealand including in Auckland, Bay of Plenty and Christchurch.

The Mongols - who have links to Australia and the United States - are believed to have about 20 patched members in New Zealand under the leadership of a 28-year-old man deported from Australia in 2018. 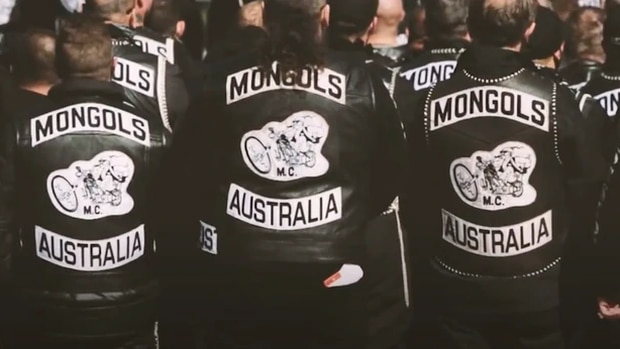 In April legislation was passed banning Mongols members from setting foot in schools, courts and other government buildings while wearing their patches.

The Mongols are the second outlaw club hit with the ban; the Comancheros were also banned in 2018.

The gang are believed to have been involved in a violent Bay of Plenty turf war against the Mongrel Mob in January, using semi-automatic weapons in tit-for-tat shootings and engaging in suspected arson.

The gang also took part in other serious criminal activity that included supplying and distributing illicit drugs and violent assaults, blackmail and extortion.

Police had earlier warned that the Mongols and other Australian newcomers - such as the Comancheros and Rebels - would radically change New Zealand's criminal landscape, as they brought hardened gang warfare experience with them.

Police Minister Stuart Nash said in April that authorities would hit the Mongols Motorcycle Club - considered by Australian law enforcement to be one of the five worst outlaw motorcycle groups in that country - head on.
"Australian-based gangs like the Rebels MC first started arriving in 2008 and soon became well-established," Nash said.
"Since 2015, more than more than 1800 offenders have been deported from Australia. They are bringing a level of professional organisation and business skills to the meth trade which has not been seen before."