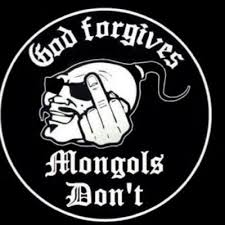 VALLEY VIEW, Ohio — A fight between two motorcycle gangs ended with one gang member stabbed and another fatally shot at a gas station, officials said.

Ohio Bureau of Criminal Investigation spokesman Steve Irwin said the fight involved members of the motorcycle gangs the Mongols and the Hell’s Angels.

Irwin said BCI will ask agents with the U.S. Bureau of Alcohol, Tobacco, Firearms and Expolosives for assistance with the investigation because the federal agency is an expert in motorcycle gang investigations.

The incident happened about 9 p.m. Saturday near the gas pumps outside the Shell gas station on Granger and Canal roads, Irwin said. 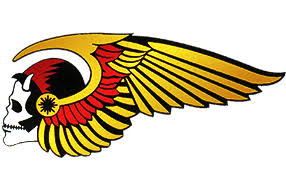 The Cuyahoga County Medical Examiner identified the dead man as John Fuller, 53.
Irwin said the man who fatally shot Fuller was initially detained but has since been released from police custody. Irwin said he could not release the shooter’s identity.

The state agency is leading the investigation.
Valley Mayor Jerry Piasecki said he didn’t know the facts of the incident and planned to meet with Police Chief David Niro on Monday.