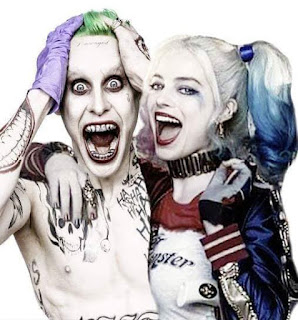 Authorities have issued arrest warrants for four men suspected of stabbing a man during an attack on a rival motorcycle club member at a Mandan street dance in July, court records show.

Police say the men are members or aspiring members of the Sons of Silence Motorcycle Club, according to an affidavit. The man who was stabbed stepped in to help a friend, who is a member of the Hell’s Angels Motorcycle Club, police say. The man was taken to a Bismarck hospital for treatment of eight stab wounds and a collapsed lung. His name was not released.

Court records do not list attorneys for any of the wanted men.