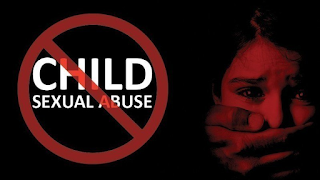 A search warrant was executed at the property where a phone and a laptop were seized for forensic examination.

Police also discovered a reptile that was in urgent need of veterinary care. It was removed from the home and taken for treatment.

The man, a senior member of the Satudarah OMCG, was taken to Riverstone Police Station where he was charged with attempt to use carriage service to access child abuse material, being in charge of an animal fail to provide vet treatment, attempt sell prohibited weapon to person without permit and habitually consort with convicted offenders after warning.

Police will allege that the man attempted to access child abuse material online. It is also alleged he attempted to sell several electronic stun devices.

He was refused bail to appear at Parramatta Local Court today (Saturday 10 October 2020).

Strike Force Raptor was established in 2009 and conducts proactive investigations and intelligence-based, high-impact policing operations to prevent and disrupt conflicts, and dismantle any network engaged in serious organised criminal activity.