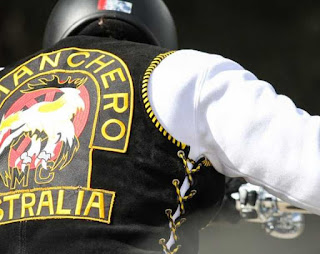 Comancheros boss Pasilika Naufahu has been sentenced to ten years in prison after last year being found guilty of money laundering and conspiring to supply drugs.

In October, after a four-week trial at the Auckland High Court, a jury found Naufahu guilty of two charges of money laundering as well as conspiring to supply the Class B drug pseudoephedrine.

He was sentenced to ten years in prison on Friday by Justice Graham Lang.

Justice Lang dismissed the defence’s attempt to limit the severity of Naufahu’s offending, saying that as the president of the New Zealand branch of the Comancheros, Naufahu’s role “was as the ultimate acquirer”.

But Justice Lang agreed with Naufahu’s lawyer, Ron Mansfield, that Naufahu’s offending was partly a result of him being deported to New Zealand in 2016 through Australia’s 501 deportee programme. 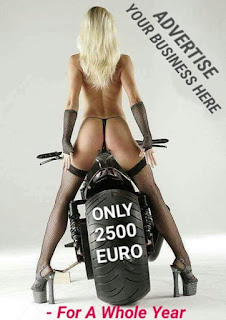 Many members of the Comancheros gang in New Zealand are Kiwi-born Aussies deported back to Aotearoa under Section 501 of Australia’s Migration Act. The section allows someone in Australia to be deported back to their home country if they don’t pass a character test.

Justice Lang on Friday said it “was somewhat inevitable” Naufahu would start a New Zealand chapter of the gang, as he was unable to build a lawful life as a deportee.

Mansfield told the High Court that Naufahu was unable to even open a bank account in New Zealand due to his 501 deportee status.

Naufahu left New Zealand when he was just one-year-old and the Court heard he had no family or social ties here.

Naufahu and other senior members and associates of the Comancheros – a motorcycle gang that originated in Australia – were arrested in 2019. Police seized nearly $4 million in assets during the operation, including a Rolls Royce and Harley Davidson motorcycles.

“More than 80 police staff, including special groups such as the Armed Offenders Squad, dog section and specialist search group have been executing search warrants at seven properties throughout the Auckland region,” a statement from police said at the time.

Naufahu appeared alongside Comancheros member Connor Clausen and a woman at the trial. Clausen was found guilty on the drug charge, while the woman, who has her name suppressed, was found guilty of laundering money.