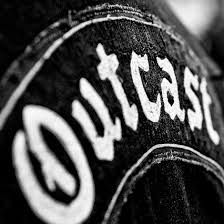 Mark Dencklau was the only of the three defendants on trial to take the witness stand. The club’s national president Kenneth Hause, 64, and member Chad Erickson, 51, also are on trial. Each have pleaded not guilty to the charge of participating in a racketeering conspiracy.

The president of the Portland chapter of the Gypsy Joker Motorcycle Club denied he participated in or ordered the 2015 kidnapping, torture or killing of a former member, contradicting most of the testimony of six co-defendants in the federal trial in Portland and calling them “liars.”