Pimp My Ride | The Cartel Tanks of Mexico

Posted by MC & Gjengkriminalitet May 02, 2022
“Narco Tanks” (known as “Narco tanques” in Spanish) is an umbrella term made by the media for the improvised armored cars used by modern drugs cartels in Mexico. SUVs and commercial vehicles serve as the chassis for Narco Tanks, and they are tooled up with armor, turrets, mounted weapons, and even James Bond-like gadgets. They are seen mostly in the Mexican states bordering the USA because these areas have become zones of intense conflict between cartels competing for drugs smuggling routes into the USA. These vehicles typically look like something from the post-apocalyptic film, Mad Max, and were first reported at some point between 2010 and 2011; although the Mexican mass media is often deliberately slow to report on certain cartel-related stories for fear of reprisal attacks.
Created in illicit workshops, these vehicles are well-known for their exotic designs, but for the local Mexicans, they are weapons of an ever-escalating and ever-deadlier inter-cartel war that even the military has been involved in for over ten years.
Narco Tanks were first reported around 2010. They have seen prolific use until 2012, mostly in Tamaulipas, by Los Zetas (and sometimes other cartels), and some limited combat with the military has occurred. 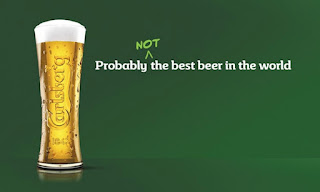