The Next Phase Of Russia’s War In Ukraine

Posted by MC & Gjengkriminalitet May 07, 2022
The war in Ukraine has entered a new stage. As villagers around Kiyv emerge from a month-long occupation, telling stories of war crimes, Putin’s army is pummeling the East of the country. The Donbas region has been hit with constant shelling, making civilian evacuations deadly. VICE News travelled to Donbas to witness the evacuation of civilians in the encircled town of Severodonetsk, and the impossible choice civilians hiding in shelters have to make: stay and risk being buried alive, or leave everything behind. This Russian-speaking region of Ukraine presents a more challenging battleground, one where Ukraine must contend with enemies from within, indoctrinated by the Russian neighbor’s influence.VICE News followed police investigators in their painstaking task of discerning friend from foe in a battleground where the stakes couldn’t be higher. 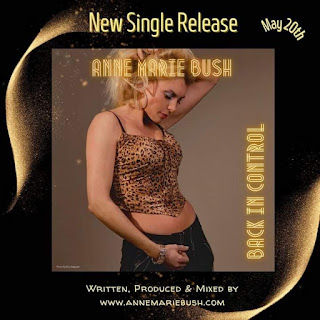