Posted by MC & Gjengkriminalitet June 15, 2022
BANGOR, Maine (WABI) - Several different chapters of the Red Knights Motorcycle Club gathered to honor the final wish of their late member Merlon “Junior” Sylvester.The Red Knights began their ride at the Albion Fire station. Where Junior served for twenty years.Junior was known to be a bit of a trickster and a jokester by his family and friends. But most notably had a heart of gold.“He loved the Red Knights. He spent a lot of time riding with them. He was really proud of being in the military, loved his family. He, you know, has three kids and numerous grandkids and loved them all to death,” said Junior’s daughter Margi Sylvester.His final wish was for his estate to be given to the Children’s Miracle Network after his death. The Red Knights wouldn’t let him down.After a group prayer their convoy made their way to Northern Light Eastern Maine Medical Center. 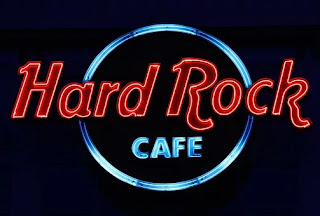