Skip to main content
Showing posts from April, 2014
View all

To bander i masseslagsmål i lufthavnen

Outlaws i masseslagsmål i Sarpsborg 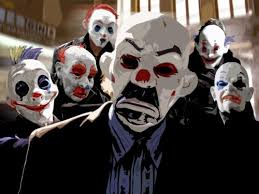 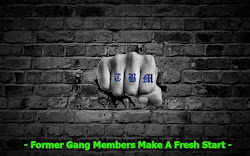 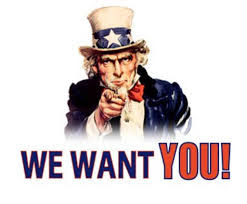 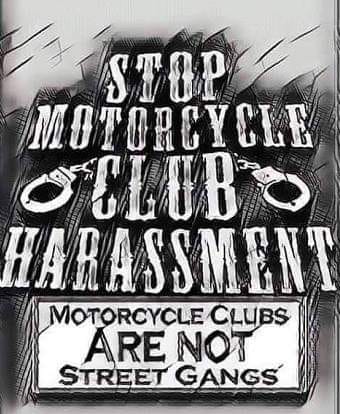 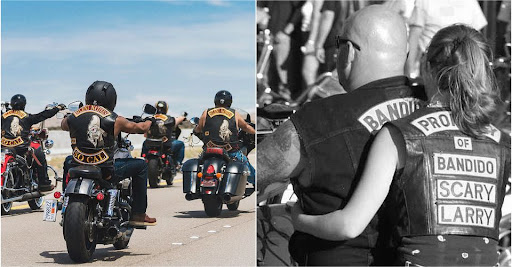 15 Things You Didn't Know About The One-Percenter Motorcycle Clubs

Many associate one-percenter clubs with criminals. But there's a difference between being a criminal and simply not answering to anybody.

For the general, non-riding public of any state, an MC is not something anybody wants to associate with. And if the MC in question is a one-percenter, most people are instantly wary, with good reason.
Over the past many years, ever since the Motorcycle Club culture in the States diversified into the one-percenter MC subculture, there have been many tiffs between the one-percenters and the law enforcement agencies. However, being an outlaw MC does not immediately mean that the members are out to break the law, it simply means that they do not answer to anybody but themselves when it comes to their motorcycle, their brothers, and their club.

The MC culture started with the return of the veterans of WWII, who started founding free-riding groups that allowed them a taste of the good old days again. And this time, they refused to toe the line and pre… 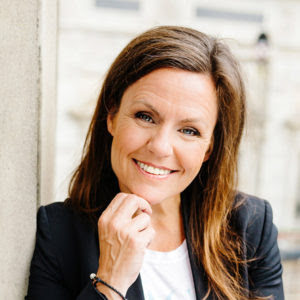 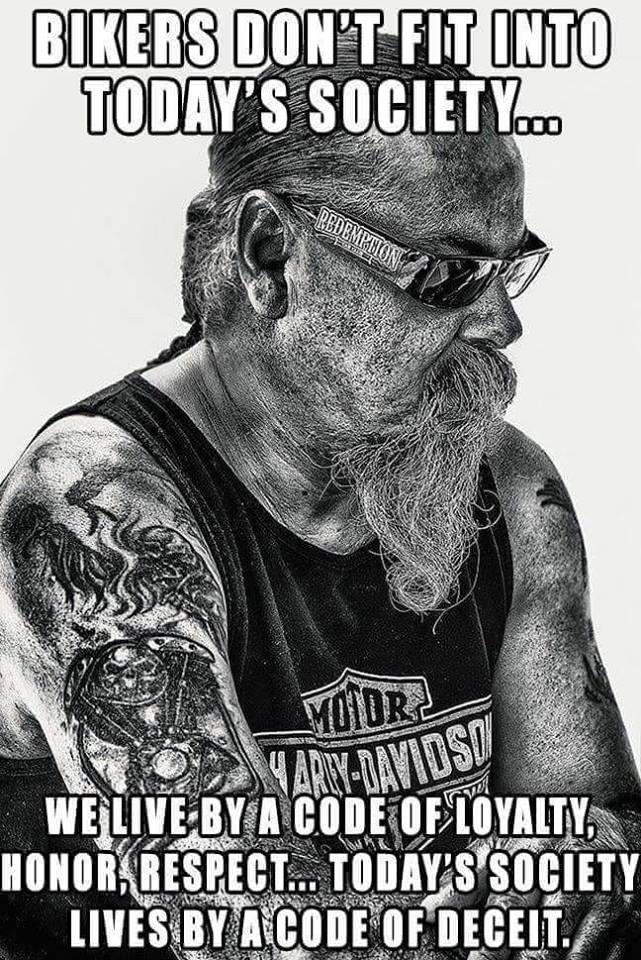 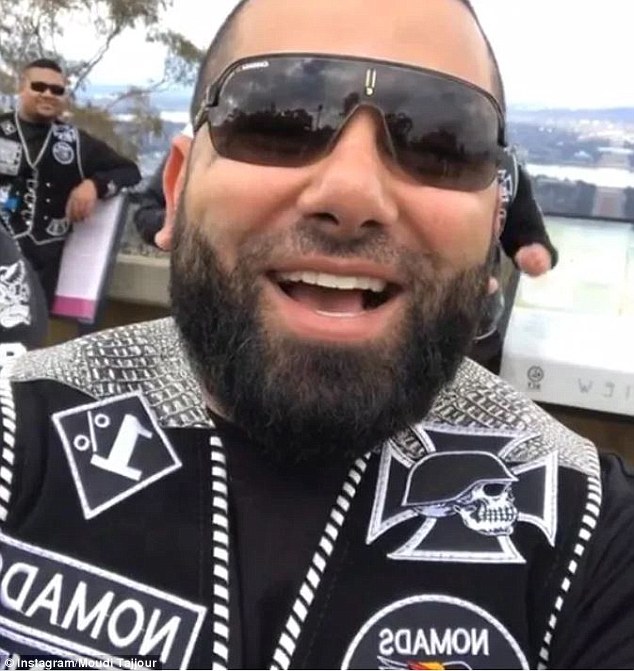 EXCLUSIVE: Booze, strippers and an all-night party: Behind the closed doors of the controversial Nomads MC gathering

EXCLUSIVE: Booze, strippers and an all-night party: Behind the closed doors of the controversial Nomads MC gathering - as the gang hits back at claims they were taunting police

A controversial gathering of Nomads bikies last weekend was no different to an end-of-season football club trip, according to one of the club's longest serving members. More than two dozen members of the Nomads OMCG gathered in Canberra over the weekend, forced out of New South Wales and Queensland by strict anti-bikie laws. 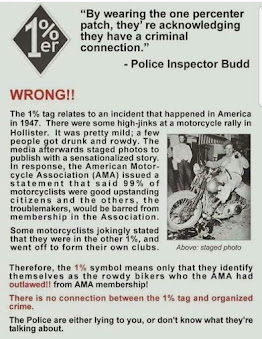 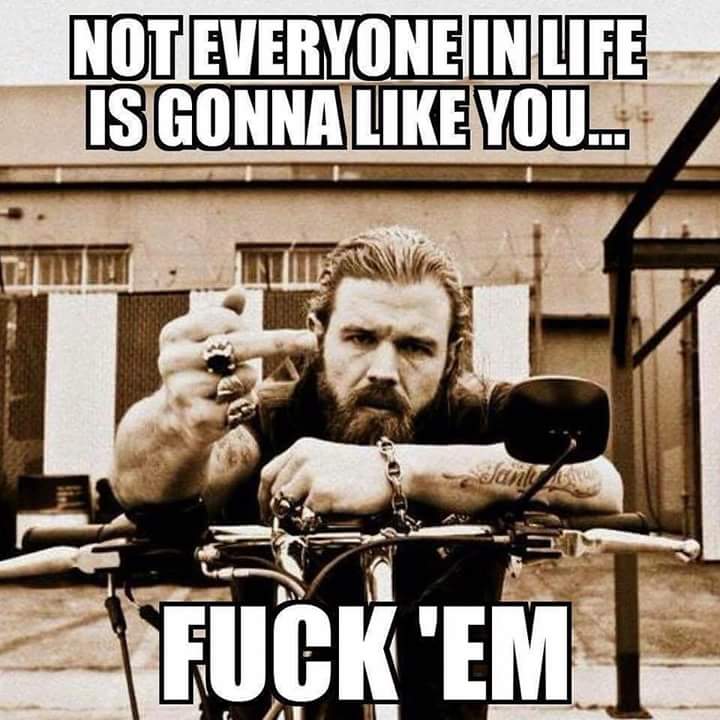 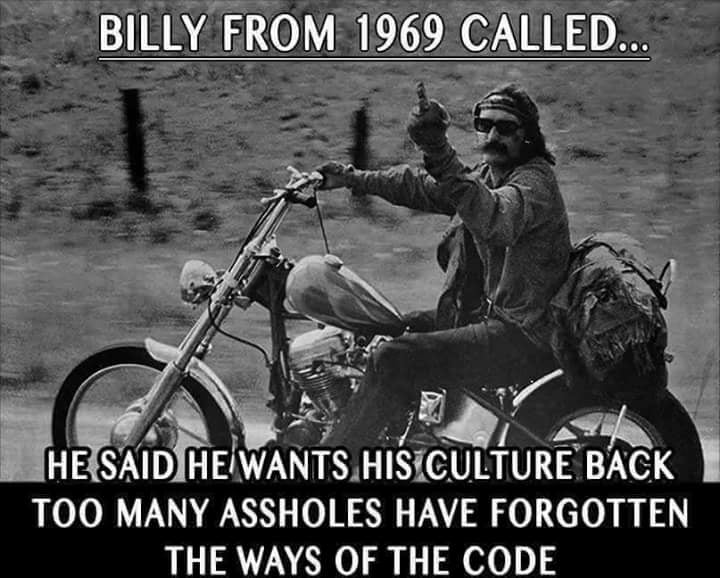